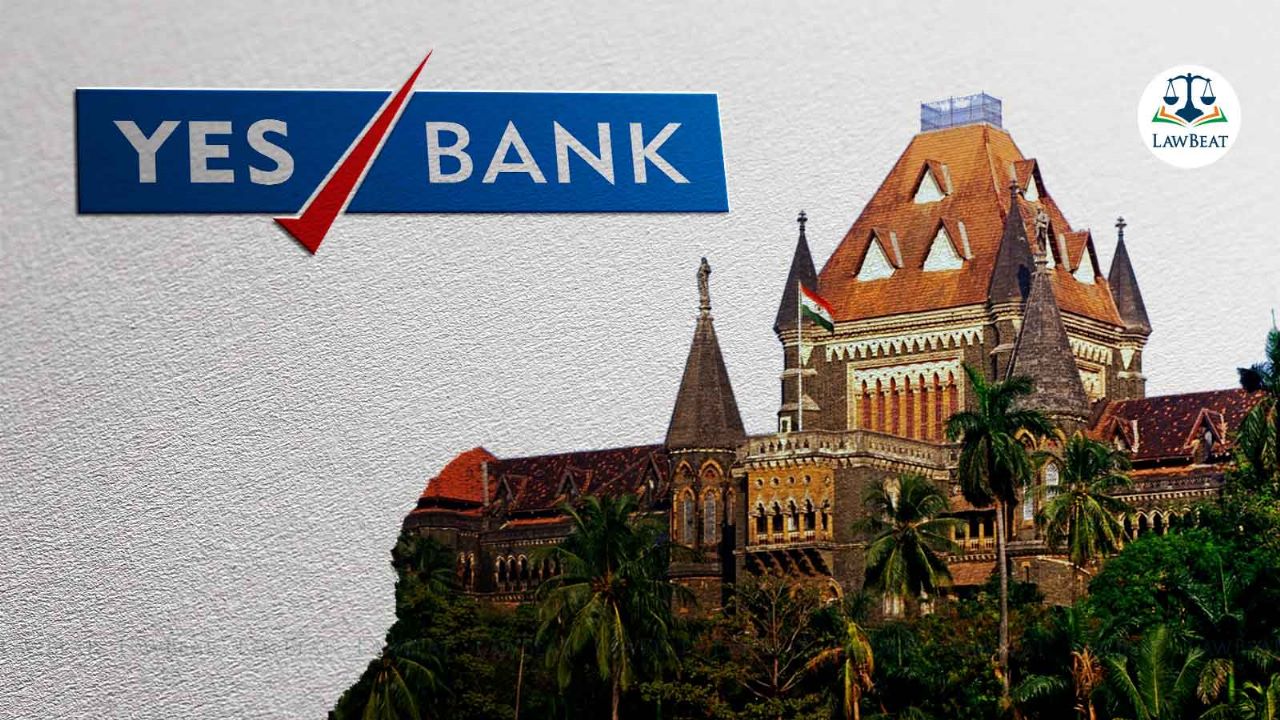 A Division Bench of the Bombay High Court comprising Acting Chief Justice SV Gangapurwala and Justice Sandeep Marne on Friday quashed and set aside the decision of the Administrator, who was appointed by RBI for Yes Bank Pvt. Ltd. The said administrator had passed an order writing off the Additional Tier 1 Bonds worth Rs. 8300 crores.

The contention of the petitioners was that the Information Memorandum pursuant to which the debentures (AT-1 Bonds) were issued had a statutory flavor and that upon the reconstruction of the bank pursuant to the final reconstruction scheme, the administrator of the Yes Bank had no power to write off these AT-1 bonds.

Whereas, the contention of the defendants was that the AT 1 bonds were contractual transactions and that as per Clause 57 of the contract, the administrator was well within his right to write off the bonds as it is purely a contractual matter. Further, Yes Bank being a private bank, the Writ Petition would not be maintainable under Article 226 of the Constitution of India, they argued.

The RBI had invoked its power under section 45 of the Banking Regulation Act 1949 for restructuring Yes Bank and ordered a moratorium on Yes Bank commencing from March 5, 2020. RBI had also appointed an administrator and placed the restructuring scheme for public comment. The scheme also included provisions for writing down AT 1 Bond. Objections were raised against the same. In the draft scheme the writing down of bonds was included, however, the same was deleted from the final scheme. The final scheme was notified on March 13, 2020.

The court observed that only because the period of administrator was extended for 7 days the same could not be sufficient to conclude that reconstitution did not take place on March 13, 2020.

The court said that the administrator could not have taken the policy decision to write off the bonds. The order stated,

Further, the court said the RBI had also not authorized the administrator to write off the bonds. The court said,

However, the court stayed its own order for a period of 6 weeks allowing the respondent to file an appeal against the order of the court.