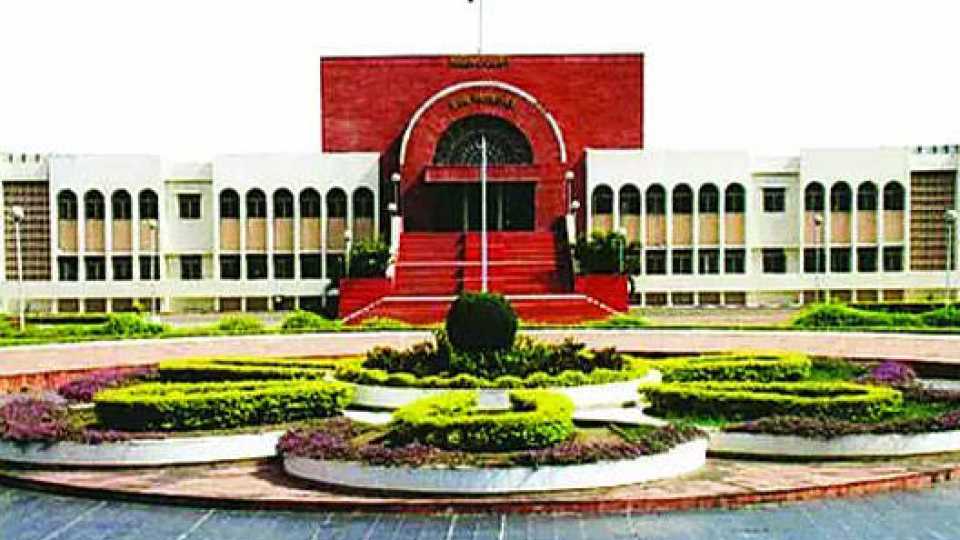 The Aurangabad Bench of the Bombay High Court, in a significant judgement has recently issued directions to print media, electronic media, people using social media such as WhatsApp, Facebook, Internet, Twitter etc., to be cautious while circulating information related to rape cases so that the information about the victim, directly or indirectly, is not disclosed to the public.

"Publishing news item in detail thereby disclosing identity of the victim itself indicates that the media does not observe self-restraint. We do not mean to say that the media does it deliberately. But in their zeal to publish the news item fast, appropriate care is not taken in some cases and the news is reported by which the victim’s identity becomes known to the readers/viewers," the bench comprising T.V. Nalawade J. and M.G. Sewlikar J. observed.

A Public Interest Litigation (PIL) was filed before the court by the mother of the victim. The petition contended that despite the provision of Section 228-A of IPC and guidelines issued by Supreme Court in the judgement of Nipun Saxena and another Vs. Union of India (2019) 2 SCC 703, print and Electronic Media are publishing the details of the crime in such a manner that the identity of the victim is invariably disclosed.

The division bench thus issued additional guidelines that the print media, the electronic media, the people using social media such as WhatsApp, Facebook, Internet, Twitter etc. are required to follow while giving information / circulating information relating to rape offences and the offences under Protection of Children from Sexual Offences Act, shall not publish/disclose following information in such a manner that the victim will be identified directly or indirectly :-

The court also observed that such information should also not be disclosed in the legal process such as while framing charge, recording offence, recording statement of the accused under Section 313 of Cr.P.C.

"while framing charge, mentioning name of the victim should be avoided. Instead, he/she should be referred to as ‘X’ or any other alphabet the Court deems ft and proper. While recording evidence if the witness mentions the name of the victim, the Court shall record that “the witness stated the name of the victim but to conceal her identity, her name is not recorded.” And the victim should be referred to in the same manner as is done during the framing of charge. If the witness is a victim, his/her name should not be disclosed while recording evidence. Her name, place of residence, age, occupation shall be kept in a sealed cover and in the name column, she can be referred in the same manner described while framing charge keeping the address column, occupation column blank. The same procedure should be followed while recording statement under section 313 of the Code of Criminal Procedure."