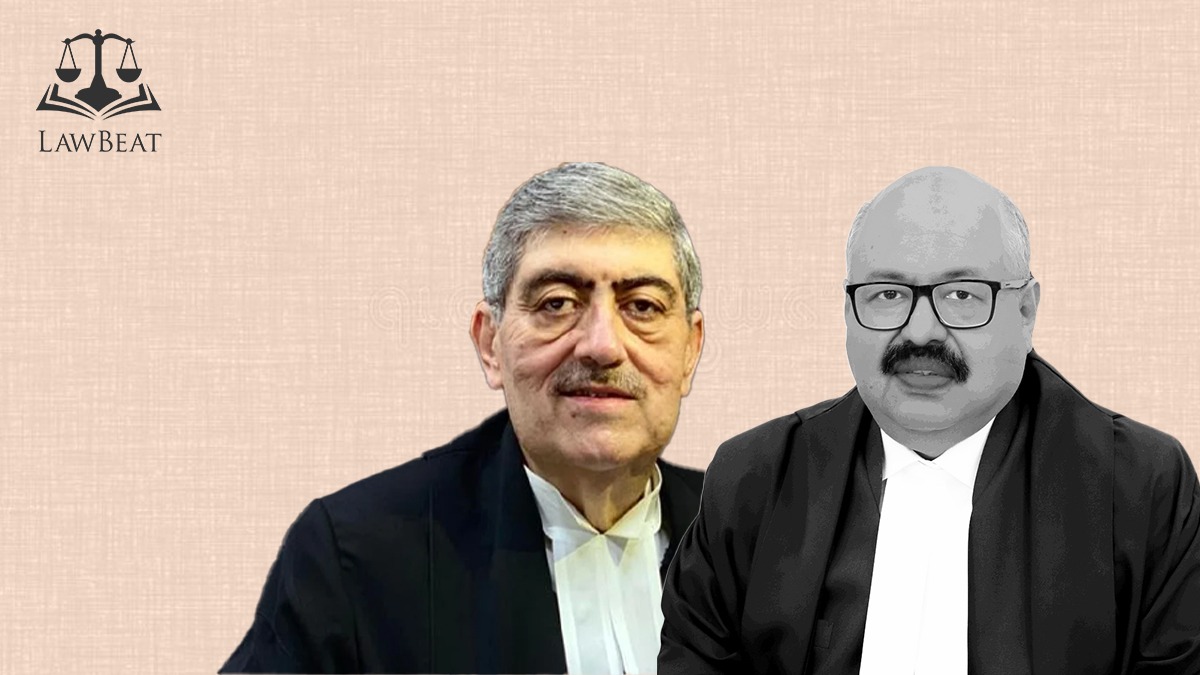 The Supreme Court on Thursday observed that the tax required to be paid is a matter of planning for the taxpayer and the Government should endeavor to keep it convenient and simple to achieve maximum compliance.

A divisional bench comprising Justice SK Kaul and Justice Hrishikesh Roy penned, "Just as the Government does not wish for avoidance of tax equally it is the responsibility of the regime to design a tax system for which a subject can budget and plan."

The bench was hearing a plea filed by South Indian Bank Ltd. which raised a question of law whether proportionate disallowance of interest paid by the banks is called for under Section 14A of Income Tax Act for investments made in tax free bonds/ securities that yield tax free dividend and interest to assessee Banks when the assessee had sufficient interest free own funds which were more than the investments made.

The bench while deciding the matted in hand quoted the saying of Adam Smith in his seminal work – The Wealth of Nations,

"The tax which each individual is bound to pay ought to be certain and not arbitrary. The time of payment, the manner of payment, the quantity to be paid ought all to be clear and plain to the contributor and to every other person."

Whereas, the court held that the proportionate disallowance of interest is unwarranted, under Section 14A of the IT Act for investments made in tax-free bonds/ securities which yield tax-free dividend and interest to Assessee Banks in those situations where, interest-free own funds available with the Assessee, exceeded their investments.

The petitioner herein is a Bank that also engages in the business of investments in bonds, securities, and shares which earn the assessees, interests from such securities and bonds as also dividend income on investments in shares of companies and from units of UTI, etc which are tax-free.

Section 14A was incorporated with retrospective effect in the IT Act after the judgment of the Supreme Court in the case of Rajasthan State Warehousing Corporation Vs. CIT is in relation to expenditure incurred in relation to income which cannot be added in Total Income and which are exempted from tax. The section had been incorporated in the Income Tax Act to ensure that expenditure incurred in generating such tax-exempted income is not allowed as a deduction while calculating total income for the concerned assessee.

"Retrospective effect was neutralized by a proviso later introduced by the Finance Act, 2002 with effect from 11.05.2001 whereunder, re-assessment, rectification of assessment was prohibited for any assessment year, up-to the assessment year 2000-2001, when the proviso was introduced, without making any disallowance under Section 14A," the bench noted.

It was brought to the notice of the court that none of the assessee banks amongst the appellants, maintained separate accounts for the investments made in bonds, securities, and shares wherefrom the tax-free income is earned so that disallowances could be limited to the actual expenditure incurred by the assessee.

However, in absence of separate accounts for investment that earned tax-free income, the Assessing Officer made proportionate disallowance of interest attributable to the funds invested to earn tax-free income.

In furtherance of this, it was held by the Income Tax Appellate Tribunal that disallowance under Section 14A is not warranted, in absence of a clear identity of funds that was later reversed by the High Court.

The counsel appearing for the appellant submitted that the investments made in bonds and shares should be considered to have been made out of interest-free funds which were substantially more than the investment made and therefore the interest paid by the assessee on its deposits and other borrowings, should not be considered to be expenditure incurred in relation to tax-free income on bonds and shares and as a corollary, there should be no disallowance under Section 14A of the Act.

The bench further observed that if investments in securities are made out of common funds and the assessee has available, non-interest-bearing funds larger than the investments made in tax-free securities then in such cases, the disallowance under Section 14A cannot be made.

On the pretext of several judgments referred by the counsels, the court held that the proportionate disallowance of interest is not warranted, under Section 14A of Income Tax Act for investments made in tax-free bonds/ securities which yield tax-free dividend and interest to Assessee Banks in those situations where, interest free own funds available with the Assessee, exceeded their investments.