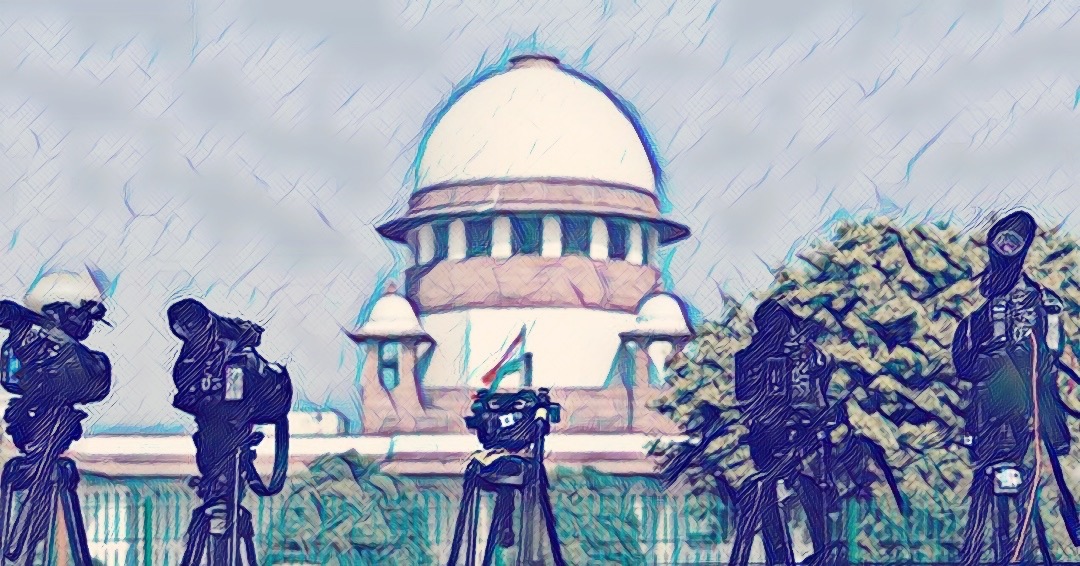 The Supreme Court on Wednesday advised the Tribunal and the Courts to be conscious of the fact that the permanent disability suffered by an individual not only impaired his cognitive abilities and physical facilities but led to multiple other non-quantifiable implications for the victim of a motor accident.

These observations were made by the court while hearing an appeal filed by a pillion rider who after being hit by a car suffered severe impairment of cognitive power with hemiparesis and total aphasia which led to 69% permanent disability.

“The Courts should strive to provide a realistic recompense having regard to the realities of life, both in terms of assessment of the extent of disabilities and its impact including the income generating capacity of the claimant. In cases of similar nature, wherein the claimant is suffering severe cognitive dysfunction and restricted mobility, the Courts should be mindful of the fact that even though the physical disability is assessed at 69%, the functional disability is 100% in so far as claimant’s loss of earning capacity is concerned”, held the Bench.

This prompted the Court to remark that the very fact that a healthy person turns into an invalid, being deprived of normal companionship, and incapable of leading a productive life, makes one suffer the loss of self-dignity.

“Such a Claimant must not be viewed as a modern-day Oliver Twist, having to make entreaties as the boy in the orphanage in Charles Dickens’s classic, “Please Sir, I want some more”. The efforts must be to substantially ameliorate the misery of the claimant and recognize his actual needs by accounting for the ground realities.”

Further reliance was placed on Justice RV Raveendran views, while he spoke for the Division Bench in Sarla Verma and Others Vs. Delhi Transport Corporation and Another and said that just compensation is adequate compensation and the Award must be just that- no less and no more. It added,

“The plea of the victim suffering from a cruel twist of fate, when asking for some more, is not extravagant but is for seeking appropriate recompense to negotiate with the unforeseeable and the fortuitous twists is his impaired life. Therefore, while the money awarded by Courts can hardly redress the actual sufferings of the injured victim (who is deprived of the normal amenities of life and suffers the unease of being a burden on others), the courts can make a genuine attempt to help restore the self-dignity of such claimant, by awarding ‘just compensation’.”

An appeal was filed by one Jithendran who in 2001 suffered serious injuries when the motor cycle, on which he was riding pillion, was hit by a car.

Resultantly, the claimant was bedridden, totally immobilized and initially, remained admitted in the hospital for 191 days.

The claim of the 21-year old was analogously considered with other claimants from the same accident, by the Motor Accident Claims Tribunal, Thrissur and he was awarded a compensation of Rs.5,74,320/-

Jithendran then produced three discharge summaries, 40 medical bills (totalling Rs.68,196/-) and 3 medical reports issued by the hospital where he received further treatment, before the Kerala High Court  which went on to grant an additional compensation for permanent disability to the tune of Rs.8,57,432/-

Advocate A. Karthik, appearing for the appellant made an earnest plea for adding expenses for service of bystander/attendant for the severely impaired claimant and the fact that the correct figure should be reached by treating the claimants’ case as that of 100% loss of future earnings.

“The 21 year old’s youthful dreams and future hopes were snuffed out by the serious accident. The young man’s impaired condition has certainly impacted his family members. Their resources and strength are bound to be stressed by the need to provide full time care to the claimant. For the appellant to constantly rely on them for stimulation and support is destined to cause emotional, physical and financial fatigue for all stakeholders”, observed the Bench.

The court noted that claimant had seriously impaired cognitive and physical capabilities and needed full time assistance even for the confined life that he is leading and he could not rely only upon gratuitous services of his well-wishers and family members.

Furthermore, as the recurring medical treatment was inevitable and bearing in mind the additional expenses already incurred, the Court also decided to enhance the future medical expenses since the sum quantified by the High Court was found to be on the lower side.