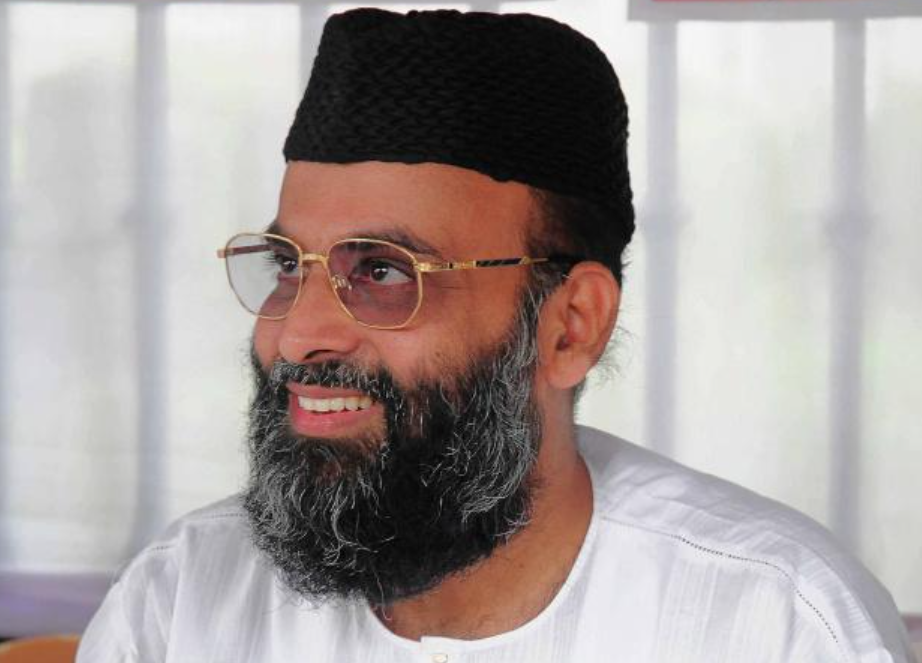 The Supreme Court on Friday refused to entertain Peoples Democratic Party leader and 2008 Bangalore bomb blast accused Abdul Nazir Maudany's plea seeking direction to allow him to stay in his hometown in Kerala while relaxing the bail conditions.

A bench of Justice Abdul Nazeer and Justice Krishna Murari said that we cannot entertain this application.

The plea has been filed seeking relaxation in bail on the ground that his health is deteriorating, whereas, amid COVID proper treatment is not available. He also added that living in Bangalore is also causing financial hardship to him.

Senior Advocate Prashant Bhushan appearing for Maudany submitted, it was stated that they would summarize the trial within 4 months, the case in the Trial Court is going on at a snail's pace. Maudany has spent 11 years in jail and 7 year on conditional bail.

However, Advocate Nikhil Goel appearing for the State submitted that Maudany cannot be released as he was also involved in Babri Masjid incident and Coimbatore Blast.

However, the Court refused to entertain any relief in the matter.

Earlier, the Court in 2016 while allowing bail had notede, "Prayer (a) is granted in view of the health condition of the petitioner who is also going blind. Accordingly, the Trial Court is directed to assess the need of presence of the petitioner before itself and pass appropriate orders exempting the petitioner from appearance when his presence is not necessary."