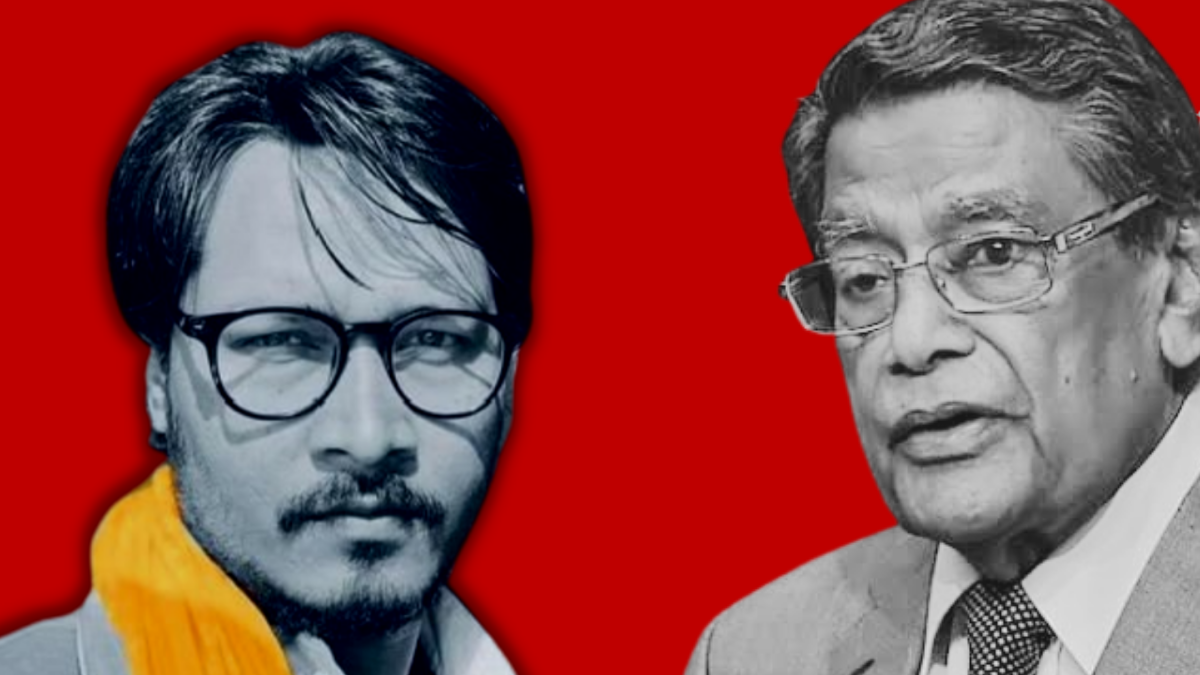 Attorney General KK Venugopal has today allowed sanction to initiate criminal contempt proceedings against Ajeet Bharti for his YouTube video with allegedly “scurrilous" "vituperative" and "highly derogatory" words against Supreme Court and its judges on a letter written by a law student.

AG's response to the student's letter said, "I find that the contents of the video, which has been watched by about 1.7 lakh viewers, are vituperative, gross and are highly derogatory to the Supreme Court of India and the judiciary as a whole, being clearly intended to denigrate the courts."

Kritika Singh, a law graduate from Dr. Ram Manohar Lohiya National Law University, Lucknow had earlier written a letter to the Attorney General (AG) for granting the consent under Section 15 of the Contempt of Courts Act, 1971 read with Rule 3 (c) of the Rules to Regulate Proceedings for Contempt of the Supreme Court, 1975 to initiate Criminal Contempt against Mr. Ajeet Bharti.

The letter stated that a video titled ‘Ajeet Bharti Roasts Supreme Court, High Courts’ which was uploaded on Mr. Ajeet Bharti’s YouTube channel DO Politics on 24-06-21, is not only in bad taste but also clearly crosses the line between constructive criticism and contempt of court.

AG noted that the allegations made by Mr Ajeet Bharti against the Supreme Court are, among other things, of bribery, favouritism, nepotism and abuse of power.

Noting down the alleged abusive statements made by Bharti, AG said "Whatever may be the motive behind the making of these scurrilous statements, it is obvious that the speaker who is quite educated would have known that the result would be to attract the contempt jurisdiction of the supreme court of India, particularly since he makes several references to the contempt power of the Court, clearly inviting the contempt jurisdiction, with all its attendant publicity, being invoked against him. There can be no doubt that the statement in question would lower the authority of the court in the eyes of the public and obstructs the administration of justice."

AG while granting consent said, "I have no hesitation whatsoever in granting my consent for the initiation of contempt proceedings against Mr Ajit Bharti based on the contents of the video posted by him."