"This is the key for protecting our population," Supreme Court dismisses plea seeking direction to stop mass vaccination 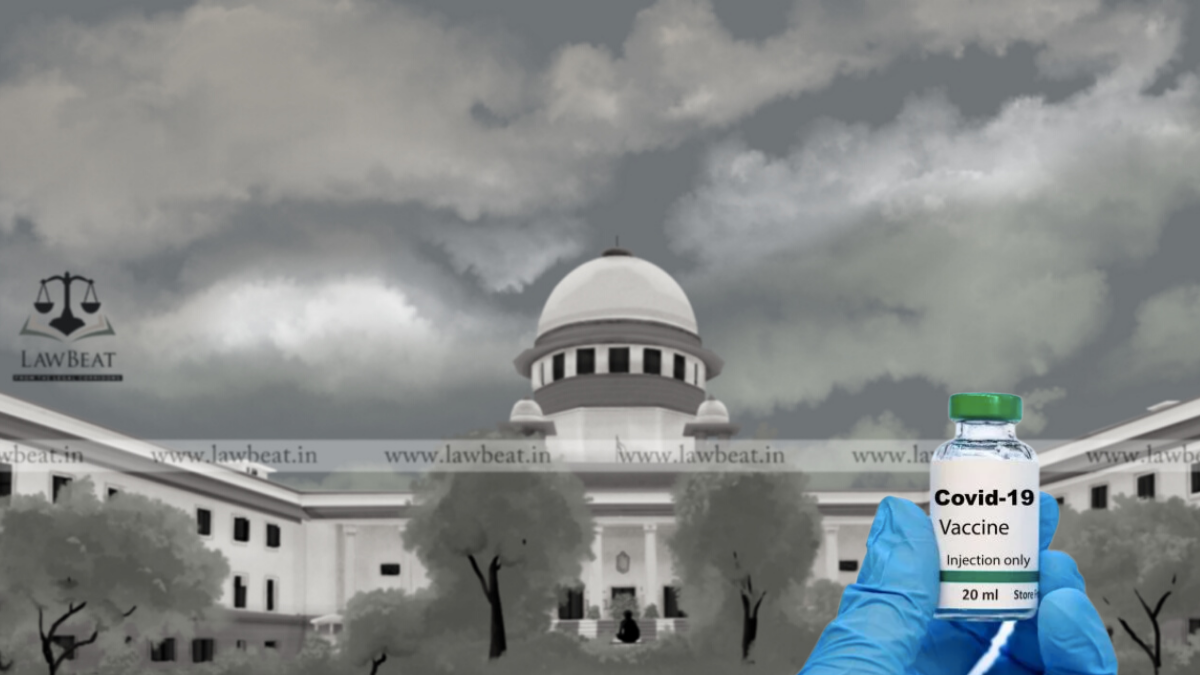 The Supreme Court on Monday dismissed a petition challenging an order of the Karnataka High Court dismissing PIL seeking direction to stop mass vaccination of Covishield and Covaxin. Court has upheld the Karnataka HC order imposing cost of Rs. 50,000.

A division bench of Justice DY Chandrachud and Justice BV Nagarthana said, "Let us not cast doubt on the vaccines, it is the key to protect our population. The High Court is very right."

Counsel appearing for the petitioner submitted that they were not against the vaccination but the same have been rolled out "without complying with the mandatory provisions of the New Drugs and Clinical Trials Rules, 2019 (for short "the said Rules of 2019") and without completing all the stages of clinical trials, the vaccines have been permitted to be administered."

The High Court had also imposed a cost of Rs 50,000 on the petitioners for wasting valuable time of the court.

While imposing a cost of Rs. 50,000/- the High Court had further said, "this is a fit case to impose exemplary costs as the hearing of this petition has consumed 45 minutes which could have been devoted to many important issues which we wanted to consider today in the main matter such as non-availability of oxygen, food security to the vulnerable sections of the society, etc. Considering the fact that the first petitioner is a retired Army officer, we propose to impose costs payable only by the second and third petitioners quantified at Rs.50,000/-. "

Case Title: Mathew Thomas Vs. The Government of India & Ors.