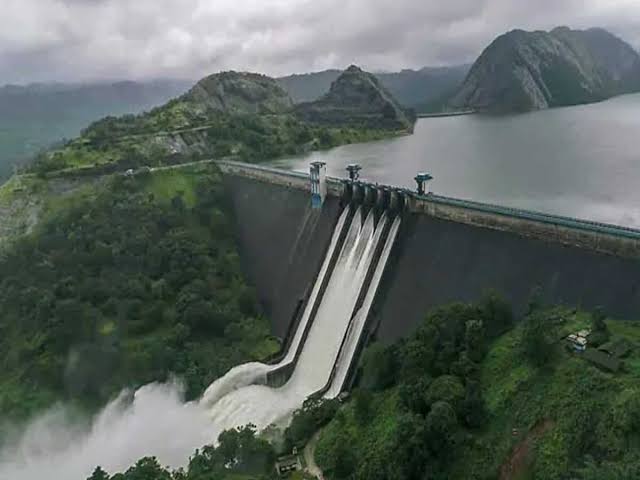 A Supreme Court bench of Justices Khanwilkar, Dinesh Maheshwary and C.T.Ravikumar were informed earlier today that the Supervisory Committee of Mullaperiyar Dam has decided that there is no need to change the water level of the dam. The committee was replying to the court's question where there was any need to change water levels in light of the recent rainfall situation in Kerala, in order to avoid flood situations.

The Supervisory Committee was constituted by the court to take care of material and safety aspects of the dam.

Aishwarya Bhati, Additional Solicitor General (ASG) appearing for the Committee informed Court that the state of Kerala has dissented to this view.

The bench then enquired about the proactive steps that need to be taken to ensure there is no loss on account of flooding.

Replying to this, the ASG referred to the report filed by the Committee and said that raising the water level from 136 to 142 would have consequences on the dam.

On the bench's enquiring the ASG if the Committee has examined the threat caused by rising water levels, the ASG replied to this saying there are 3 aspects to this, one being the instrumentation and performance of the dam, second, being the gate operation schedule and the third, being the reservoir operation plant.

The ASG submitted that the status report pertaining to this has been filed and the Committee and the Government of Tamil Nadu have agreed on the report, while Government of Kerala differs on it.

Senior Advocate Jaideep Gupta, appearing for the state of Kerala submitted that discharge of water in certain levels creates a threat of flooding explaining that water level increases during the monsoons and water has to be discharged from the dam to keep it stable, and that this causes flooding.

Therefore, he sought permission to file a 3-page written response to the Committee's report.

Senior Advocate Shekhar Nhapade, appearing for the state of Tamil Nadu, however, said that Kerala's panic is misplaced as the water level continues to be at 137 feet and there is no forecast of rain by IMD.

The bench then opined that it can take this issue up tomorrow morning as the water level continues to remain at 137 feet and there are no chances of rainfall as per the IMD forecast.

Accordingly, the matter is now listed for hearing on October 28, with Kerala directed to file their response to the Committee's report.

On the last date of hearing, Kerala had asked the Court to pass an order directing Tamil Nadu to maintain the water level of the dam at 139 feet owing to heavy rainfall in the region. The court had asked ASG Aishwarya Bhati to take instructions from the Supervisory Committee on this aspect.

Cause Title: Dr. Joe Joseph vs State of Kerala