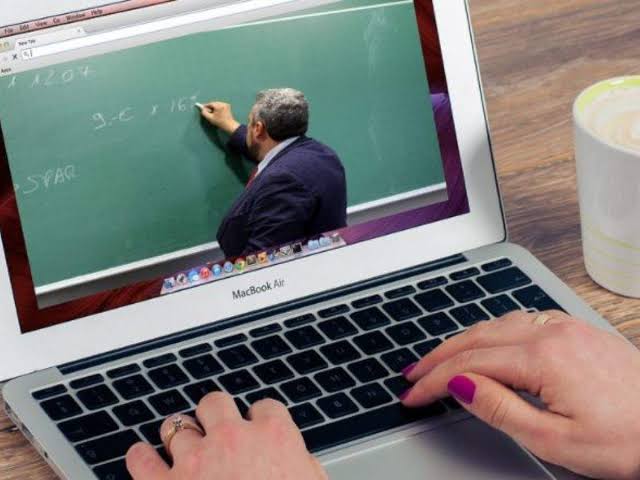 The Supreme Court has issued notice in a plea challenging order of the Delhi High Court directing supply of the gadgets and equipments and internet package to Economically Weaker Sections (EWS)/ Disadvantaged Group (DG) students to enable them to pursue online classes being conducted by the schools.

A divisional bench of Justice DY Chandrachud and Justice BV Nagarathna hearing the matter said, "If the mother is a house maid and the father is a driver, how can they afford a laptop or a tablet, it is a very real issue."

The plea has been filed by Action Committee Unaided Recognized Private Schools challenging the Delhi High Court order, while raising the issue of funding to comply with the order, stating that the Government says it does not have such fundings.

However, Justice Chandrachud remarked on this, "What is the problem? You can use the CSR Funds received from the corporates."

Whereas, Justice Nagarathna said, "There was a similar petition in Karnataka and we had said that the State has to come up with some king of a plan, otherwise the children will end up in child labour, child marriage, etc."

The bench further observed, "The issue which has been raised in these proceedings needs early resolution. Despite the receding curve of the Covid-19 pandemic, the need to provide adequate computer based equipment and access to online facilities to EWS/DG children is of utmost importance."

Highlighting the inequalities produced by the difference in access to digital facilities, the court said that during the course of the pandemic, schools increasingly turned to online education to avoid young children being exposed to the pandemic, however, it added, "The digital divide has produced stark inequality in terms of access to education. Children belonging to EWS/DG suffer the consequence of not being able to fully pursue their education and many may have to drop out because of a lack of access to internet and computers."

The bench opined therefore opined that a solution has to be arrived at at all levels of the government both in the States and at the Centre to ensure adequate facilities are made available to children across social strata so that access to education is not denied to those who lack resources.

It added that a failure to do so would defeat the purpose of the Right to Education (RTE) Act, 2005, hindering the "mainstreaming of EWS/DG students with the other students even in the unaided schools.."

The court has therefore asked the Delhi Government to formulate a plan of action to effectuate the salutary object and purpose of the RTE Act on the issue, for providing realistic access to education to EWS/DG students in schools, while further directing the Central Government to engage with all the State Governments having regard to the provisions of Section 7, fulfilling their concurrent responsibility for providing funds for carrying out the purpose of the RTE Act.

In addition to the above mentioned directions the Court has also asked the registry to list the matter along with the other petitions filed by the Central and the State Government challenging the same order over the issue of lack of funds.

Earlier, a bench headed by the Chief Justice of India NV Ramana while issuig notice on February 10, 2021, had stayed the Delhi High Court judgment in the plea filed by the Central and the State Government.

The Delhi High Court in its judgment dated September 18, 2020 had held, "One should also not forget that continuity of learning should not break because once children step out of learning, coming back is very difficult. It is important to ensure that retrogression, if any, is temporary and redressed timely. The relationship between children and schools is of paramount importance and should be continued at all costs in order to safeguard the learning progress made in the past several years. This Court is of the view that creating a better and resilient elementary education system is increasingly important as a child's starting point in life determines his/her future," and directed the Delhi Government to ensure availability of digital facilities with EWS/DG students as well by taking due steps in this regard.