"As per our information, other identity cards also included in mandate for Cowin registration": Supreme Court 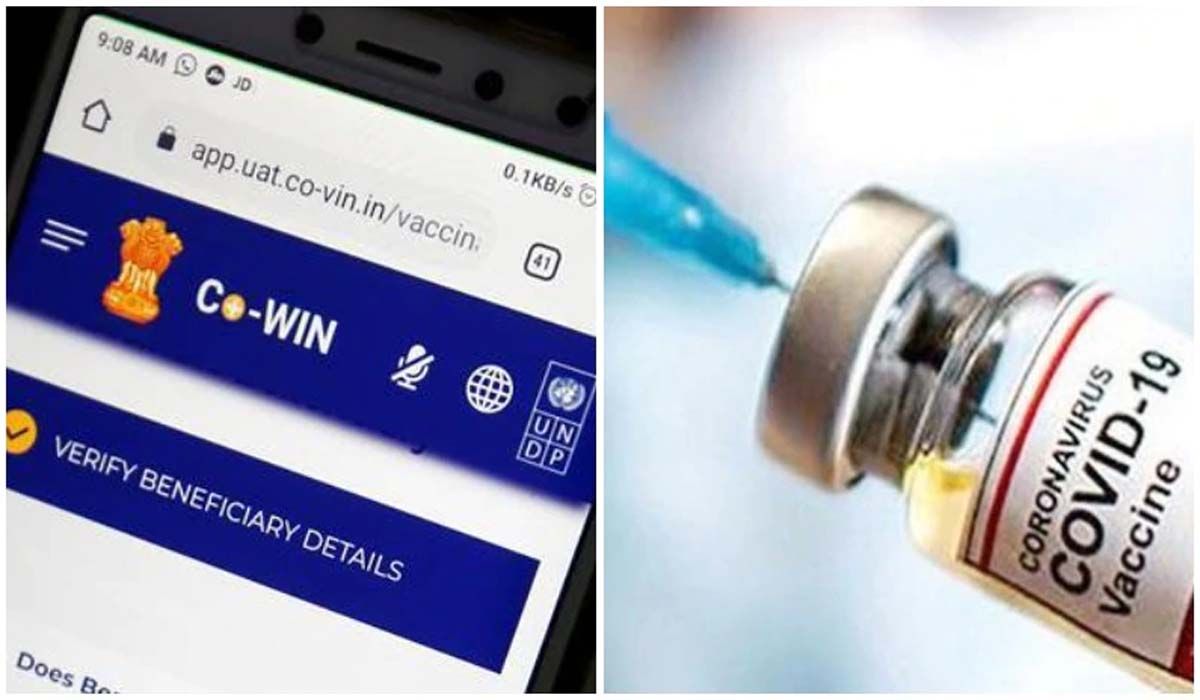 The Supreme Court on Friday issued notice in a plea seeking direction to eliminate the mandatory pre-condition of submitting Aadhaar details in the Co-Win portal for the vaccination.

A divisional bench of Justice DY Chandrachud and Justice BV Nagarathna noted that as per information, other Government issued identity cards have also been included.

The plea filed Siddharthshankar Sharma stated that the Government have failed to to adhere to the paramount duty by compelling the citizens to mandatorily provide the Aadhaar at the time of vaccination against their of SOP & policies as a pre-requisite for administration of vaccination which has nowhere been declared or stated in the prescribed procedure.

The plea has submitted that as per the FAQ mentioned by the respondent, the registered user for vaccination shall not be required to produce Aadhaar Card but any of the 7 approved photo IDs.

The plea further states that "Such hyper-technical approach specially during a pandemic is nothing short of an arbitrarily insensitive action against humanity which is violates the right to life secured under Article 21 of Indian Constitution."

The Court asked that Counsel to check himself whether, the application asks for Aadhar Card mandatorily.

Counsel appearing for the petitioner submitted that the application accepts other 7 Government issued Identification Cards but during registration and at the vaccination center it is mandatory to produce Aadhaar Card.

However, the bench while considering the submission of the counsel issued notice in the plea.