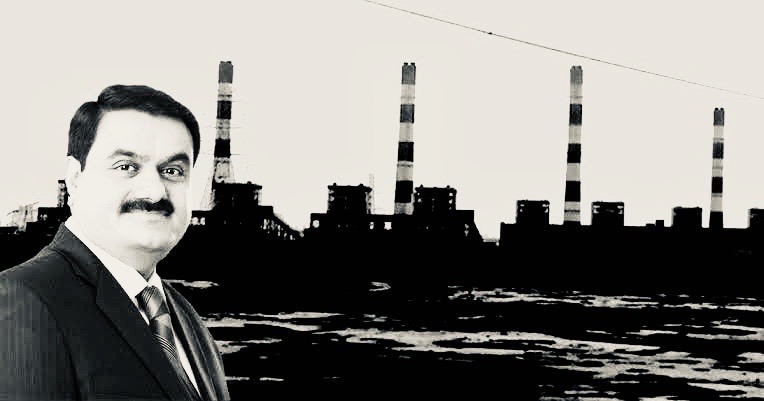 The Supreme Court on Thursday allowed Adani to file reply its reply in a Curative Petition filed by the Gujarat Urja Vikas Nigam Ltd challenging order of the Apex Court upholding the termination of the Power Purchase Agreement (PPA).

A five-Judges special bench comprising the Chief Justice NV Ramana, Justice UU Lalit, Justice AM Khanwilkar, Justice BR Gavai and Justice Surya Kant said that we'll allow the filing of reply and rejoinder and later no adjournments will be entertained.

Earlier, the Court had issued notice stating, "In our prima facie opinion, there are substantial questions of law raised in this Curative Petition, which require consideration."

The GUVNL had approached the apex court being aggrieved by the judgment and order passed by the Appellate Tribunal for Electricity.

The Court had noted, "it could be seen that the appellant as well as the procurer and also the Government of Gujarat clearly understood that the bid submitted by the appellant was on the basis of the commitment of the GMDC to supply indigenous coal to it. It will be pertinent to mention that the appellant had sent notices intimating its intention to terminate the PPA on account of non-finalisation of FSA with the GMDC and also terminate the contract much prior to commissioning of the project and commencement of power supply to the procurer."

The bench headed by Justice UU Lalit had further noted that Adani would also be entitled to the interest on the delay of payment after it receives payment upon determination of the rate which would be determined by the Central Electricity Regulatory Commission.