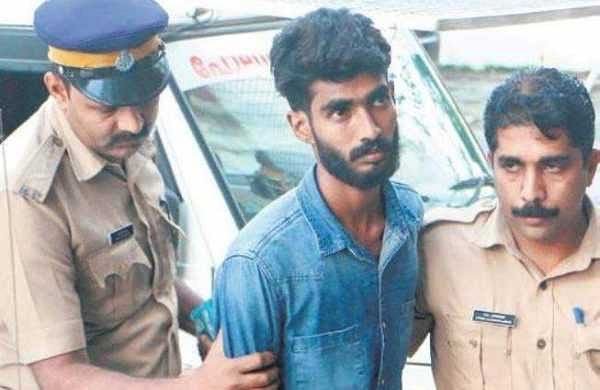 A bench of Justice Ajay Rastogi and Abhay S Oka upheld the order of the lower Court allowing bail to the accused Thwaha Fasal.

The petition has been filed by a Journalism Student Thwaha Fasal challenging the order of the Kerala High Court setting aside the order passed by Special NIA Court Kochi granting bail to Thwaha Fasal, a journalism student, in a UAPA case for alleged Maoist links while disposing of the appeal filed by the National Investigation Agency against the September 9 order of the Special NIA Court, Kochi.

The Kerala Police had arrested them in November 2019 under the UAPA alleging that they were supporting proscribed Maoist groups that had been declared terrorist organizations. The case was then handed over to the NIA.

The Kerala HC while denying the bail had said, "The principle that bail is the rule and jail the exception has no application in such a case, especially when the offences under chapter IV and VI of the Act are alleged against the accused"

The plea stated, “Mere possession of documents of banned organization along with other books of current political and social issues, to the most, only indicating a learning process from the side of the petitioner especially he was a journalism student."