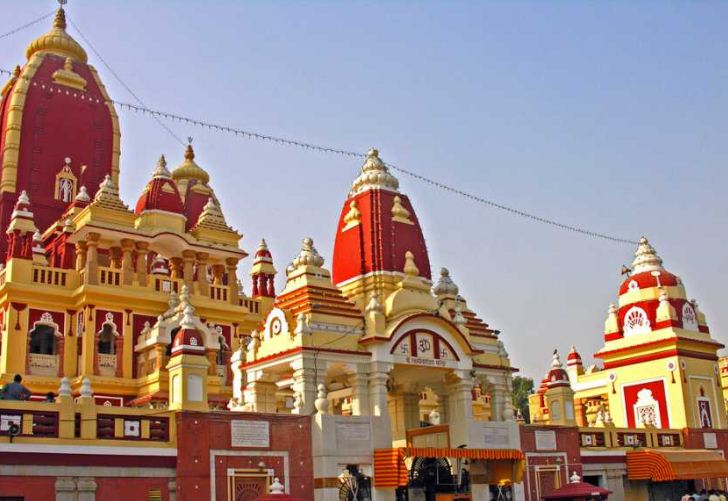 The Supreme Court on Friday listed the plea filed by Kalkaji Mandir Vikreta Sangh against the Delhi High Court directing removal of encroachment at the Kalkaji Mandir, Delhi for hearing on Oct 24.

A bench of Justice Sanjay Kishan Kaul and Justice MM Sundresh listed the matter after allowing applications for permission to file petition and exemption from filing the certified copy of the impugned judgment.

The bench was hearing a Special Leave Petition filed challenging the order of the Delhi High Court which appointed Justice JR Midha, former Judge of the High Court as Administrator of Shri Kalkaji Mandir situated in South Delhi after observing that the baridaars are unable to exercise effective control to administer the Mandir and its premises and take measures for the safety and security of the devotees.

The Delhi High Court had earlier noted, "There is thus, a grave and imminent need to preserve the spiritual sanctity of the Mandir and not allow the same to be misused by unwanted elements who may convert it into a commercial enterprise, as has already been noticed by the Court in the previous orders. "

The court had further directed the Administrator to supervise the demolition of unauthorized construction and encroachments, to be carried out by the SDMC/DDA and Delhi Police.

"It is directed that all unauthorized occupants/encroachers, who do not enjoy valid tehbazari licenses, and who are in unauthorized occupation of the said premises, would be liable to be removed, until and unless there is a Court order protecting the said occupant. All encroachments in the Mandir premises, and complex and peripheral areas are also directed to be removed," the High Court noted.

The Supreme Court has listed the matter for hearing along with the other petitions pending over the similar issue on October 24, 2021 stating, "We are informed that a Three Judges Bench of this Court is monitoring the issue which has been dealt with by the learned single judge in the impugned order and the date of the listing of that matter is 25.10.2021 being SLP (C) 32452-32453 of 2013."