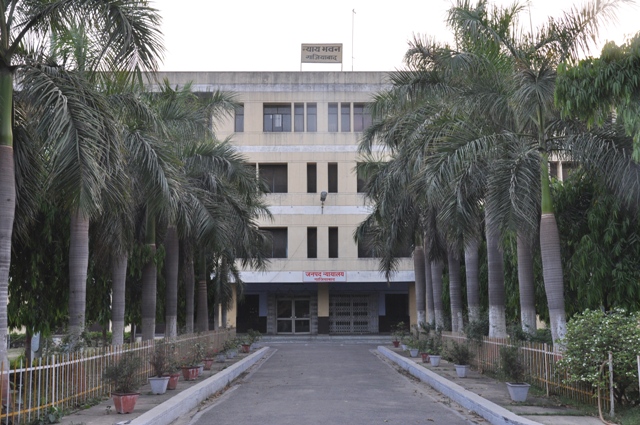 On Monday, Ghaziabad District and Session Court in the 2006 Varanasi Serial Blast pronounced the death sentence and life imprisonment to convict Waliullah Khan under Sections 302 (murder), 307 (attempt to murder) of the Indian Penal Code, and Explosives Act.

On March 7, 2006, a series of blasts occurred in Varanasi at the Sankat Mochan Temple near Banaras Hindu University and Cantonment Railway Station wherein around 20 people were killed and nearly 100 people were injured. Court noted that the convict will be hanged till death and the same will be done after the approval of the Allahabad High Court.

Sessions Judge Jitendra Kumar Sinha had convicted Waliullah on June 4, 2022, for the offenses and the matter was listed for the pronouncement of judgment on Monday.

Over the question of punishment, it was argued by the District Government counsel that it had been proved that this was a terrorist incident. He apprised the court that in one incident, a one-and-a-half-year-old girl had died, and the convict was sentenced to 10 years imprisonment by the court. He informed that the case of sedition against the convict is also going on in Prayagraj.

"The incident that took place was to shake and shake the hearts of the people," the government counsel submitted.

He argued that the offence committed by the convict falls under the rarest of the rare category of crime as the convict had chosen the famous Sankat Mochan temple in Varanasi city around Holi, knowing that there were several marriages scheduled and a huge amount of devotees were present.

"There has been loss of life and many people were injured in this, due to which the work of destabilizing the nation and society should be done and no heat should be taken in punishment for such crime. Keeping in view all the above circumstances, it would be justified to punish him with death," the Counsel added.

On the other hand, the counsel for the convict contended that the convict is a peace-loving citizen and is a poor person, it is on him to maintain his family. "His financial condition is not good, no one has seen the incident. He has been detained in jail for almost 16 years, and under section 302 he shall be punished with the minimum that is imprisonment for life and the term can be decided in years," he argued.

Court noted that "In the context of the above legal illustration, the time of commission of the incident by the accused was chosen during the time of Holi which is very crowded and the place of incident was Sankatmochan Mandir which is crowded daily and it was also the time of marriages."

It further noted, "In these circumstances, there is no frivolous circumstance in favor of the accused. The learned counsel for the convicted accused has argued that in this case, he has been continuously detained in jail for 16 years. It is worth mentioning in this regard that he has been sentenced to 10 years in a trial by the Sessions Court of Lucknow."

Case Title: State of UP Vs. Waliullah