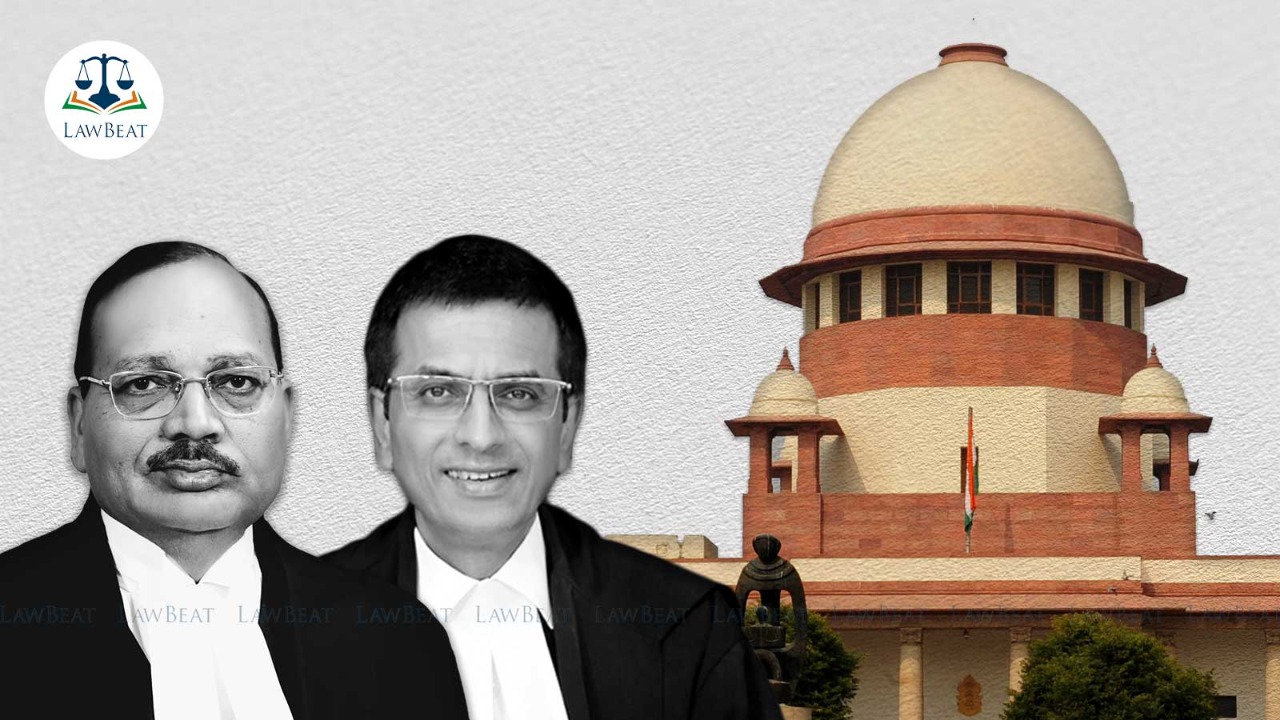 The Supreme Court today dismissed a plea moved by 2020 and 2021Joint Entrance Examination Advance aspirants seeking additional attempt in the 2022 Advance examination, challenging notification disqualifying them to appear in 2022 examination.

Senior Advocate Devdatt Kamat appeared before the top court on behalf of the petitioners.

In the beginning, Justice Chandrachud quizzed Kamat if there was a vested right with the petitoners.

Kamat submitted before Court that the petitioner-students who passed the main, took the efforts in the pandemic & weren't able to clear.

"This policy creates unreasonable classification because you are giving premium on default...", Kamat added.

At this point, Justice Chandrachud told Kamat that he was not aggrieved with the categories but wanted to expand them.

"Another bench said that these are Matters of policy. For us to say that even for those students who have given two exams and allow them would be trenching on policy....", opined the bench.

Kamat further submitted that he was not seeking admission but only wanted to participate in the exams.

Court while dictating its order noted that the petitioner were aggrieved by notification which has provided exemption to three categories of students.

They seek that the exemption should be expanded to include category of students who appeared in the JEE Advance in 2020 and 2021, further noted a bench of Justices DY Chandrachud and Surya Kant.

In this regard, the bench held  that it is a well settled principle of law that an authority is not obliged to exempt some from the rigors of the rule.

"Claim of the petitioner may appear to be at prima facie level but it is ultimately a policy decision. There is nothing manifestly arbitrary. Petitioner would not be benefitted by the stirking of exemption. We are not inclined to entertain this plea", thus ordered the bench.