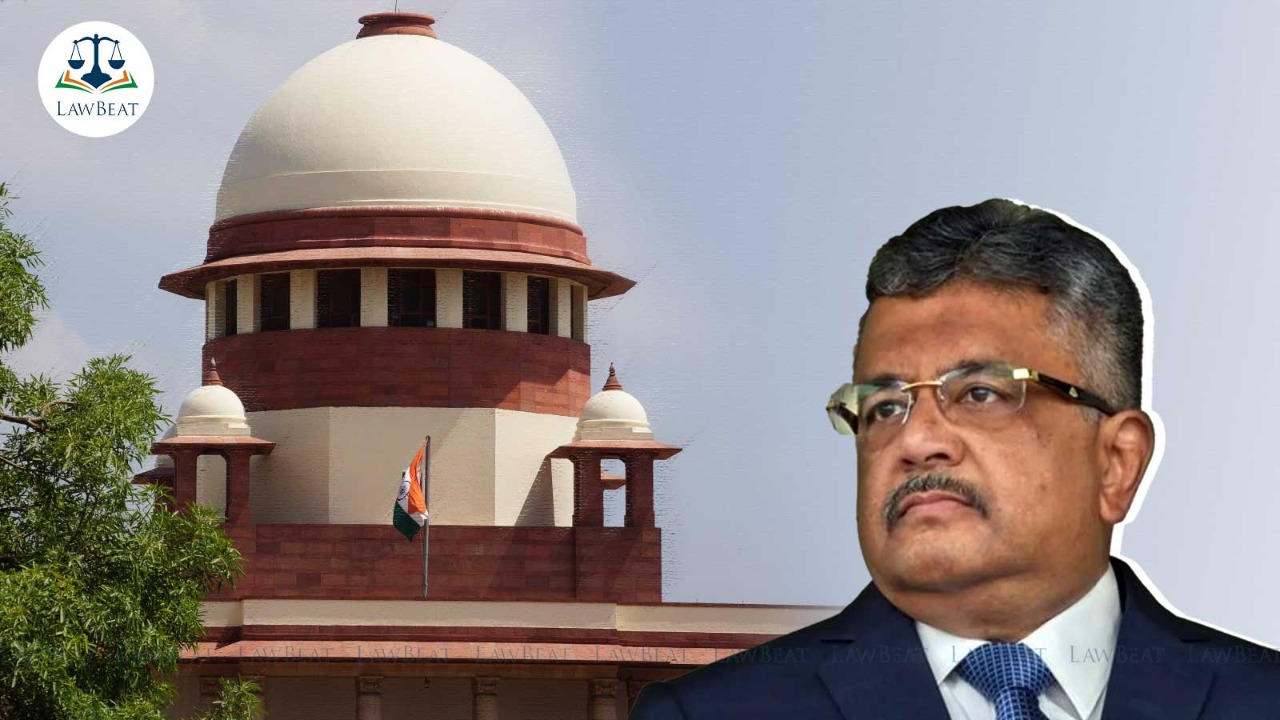 The matter pertains to the issue of the felling of a large number of trees for the purpose of constructing a metro car shed near Aarey Forest area.

Solicitor General Tushar Mehta on Friday informed the bench that the Mumbai Metro Rail Corporation Limited earlier on October 7, 2019, had submitted an affidavit stating that no trees will be cut, and not even a single tree has been cut since then in Aarey Forest. The matter pertains to the issue of the felling of a large number of trees for the purpose of constructing a metro car shed.

A bench of Justice UU Lalit, Justice Aniruddha Bose and Justice Sudhanshu Dhulia recorded the statement made by SG Mehta and listed the matter for final hearing on August 10, 2022.

The bench was hearing a matter in which, Suo-moto cognizance has been taken by the court on a letter written by a law student, Rishav Ranjan, to the then Chief Justice of India, seeking a stay on the cutting of trees for the Mumbai Metro Rail Corporation Limited's car shed located on 33 hectares land in Mumbai’s Aarey Colony.

Today, Senior Advocate CU Singh appearing for the petitioners submitted that earlier the committee had stated that this is not an appropriate area for the construction and it was suggested to be established in Kanjurmarg. However, now suddenly they said that they'll make it in the Aarya Forest area only and started cutting trees furiously.

However, SG Mehta appearing for the Corporation submitted before the bench, "I had earlier in 2019, said that there will not be any further cutting of trees and there is not a single tree being cut after that."

SG Mehta, further clarified, "During this 2 to 3 years of the period there were bushes on the land that were removed and trimming was done, so that the vehicles can pass. Further, Your Lordships can keep the matter for Monday and I'll take instructions."

The bench recorded the statement made by SG Mehta and listed the matter for a final hearing on Wednesday, August 10, 2022, and directed the parties to file a convenience compilation before the next date of hearing. The bench has directed the matter to be listed before an appropriate bench in accordance with the order of the Chief Justice of India.

The letter written by the law student had stated, "The site is on the bank of the Mithi River, with several channels and tributaries flowing into it, and construction for the 'polluting industry' could flood Mumbai". The court had accepted the letter as Public Interest Litigation (PIL) and set up the special Bench.

The Supreme Court in 2019, directed the State of Maharashtra not to cut any further trees in Aarey and to maintain the status quo. Court had however clarified that there it had not stayed the construction of the metro car shed project, and the status quo pertained only to the further felling of trees.

Case Title: IN RE FELLING OF TREES IN AAREY FOREST (MAHARASHTRA)