Accused Entitled To Bail If Arrest Was in Violation of S.41 and 41A of CrPC: Supreme Court 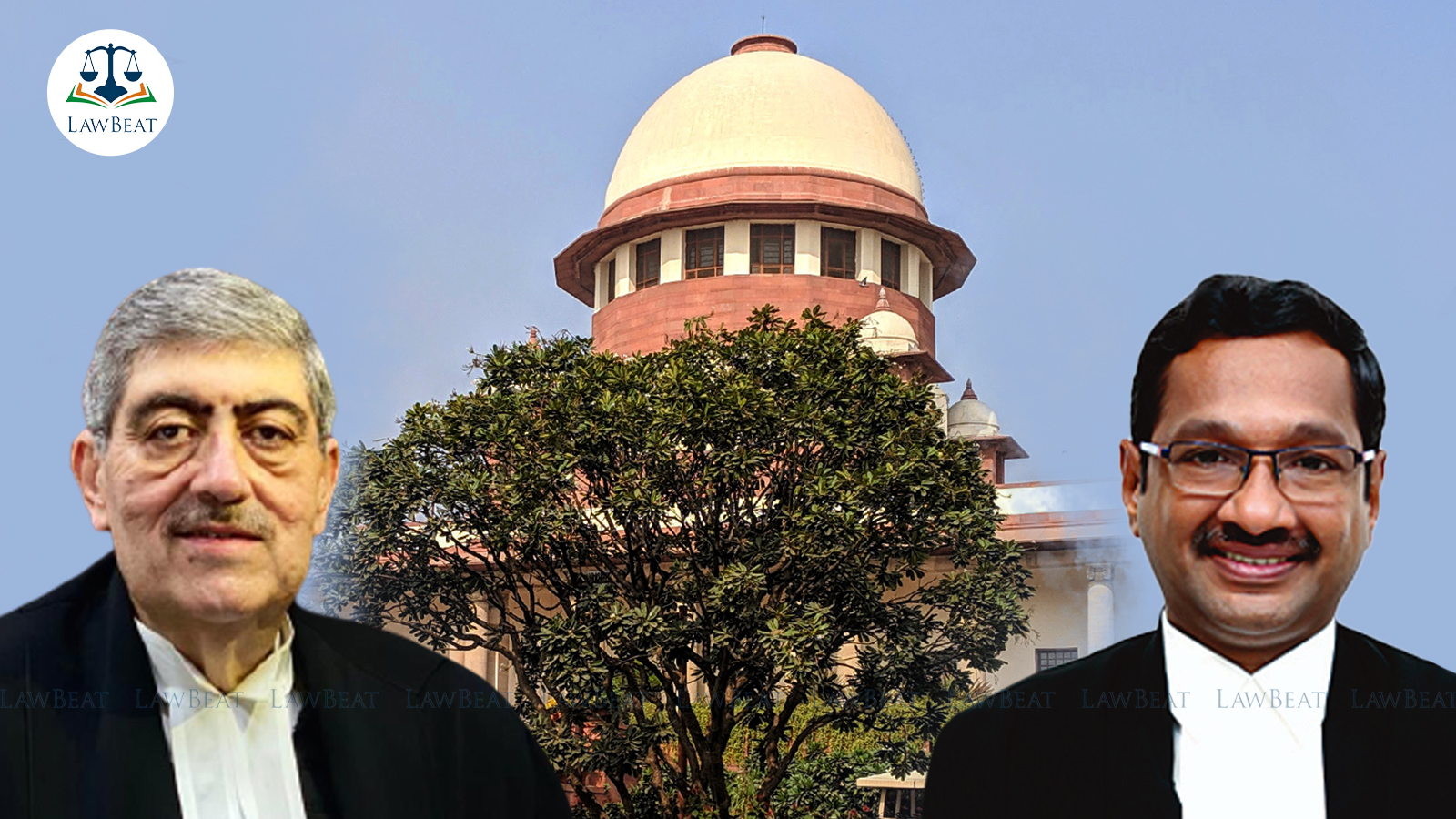 "The consequence of non compliance with Section 41 shall certainly inure to the benefit of the person suspected of the offence. Resultantly, while cons considering the application for enlargement on bail, courts will have to satisfy themselves on the due compliance of this provision. Any non compliance would entitle the accused to a grant of bail", Court held.

The Supreme Court observed that any arrest made in violation of Sections 41 and 41A of the Code of Criminal Procedure, 1973 ("CrPC") would entitle the accused to bail.

A Division Bench of Justice Sanjay Kishan Kaul and Justice MM Sundresh observed that Section 41 and 41A are facets of Article 21 of the Constitution of India.

The court has further delineated procedure for the accused under each category to procure bail.

The said order was passed by the Supreme Court in 2021.

However, the Supreme Court also noted that despite having laid down detailed guidelines on the grant of bail, in the present day, there are still many Special Leave Petitions pending before the Apex Court, especially those challenging the rejection of bail by lower courts.

The court further observed that jails in India are flooded with undertrial prisoners.

"The statistics placed before us would indicate that more than 2/3rd of the inmates of the prisons constitute undertrial prisoners. Of this category of prisoners, majority may not even be required to be arrested despite registration of a cognizable offence, being charged with offences punishable with for several years or less.....Thus, there is a culture or offence being inherited by many of them. As observed by this Court, it certainly exhibits the mindset a vestige of colonial India, on the part of the Investigating Agency, notwithstanding the fact arrest is a draconian measure resulting in curtailment of liberty and thus to be used sparingly."

The Supreme Court noted that the bail application of accused charged with offences punishable upto 7 years do not even require the accused to be taken into custody. They can be even granted interim bail, while their bail application is disposed and are not, by law, required to languish in prison.

The Supreme Court further noted that Section 41 and 41A of the CrPC form part of Article 21 of Constitution of India, which guarantees the right to life and personal liberty. The court further held that any violation of the said provisions must be brought to the attention of the higher authorities.

"The investigating agencies and their officers are duty-bound to comply with the mandate of Section 41 and 41A of the Code and the directions issued in Arnesh Kumar judgment..Any dereliction on their part has to be brought to the notice of the higher authorities by the court followed by appropriate action", the Court held.

The court also held that any non compliance of such provisions would also entitle the accused to grant go bail.

"The consequence of non compliance with Section 41 shall certainly inure to the benefit of the person suspected of the offence. Resultantly, while cons considering the application for enlargement on bail, courts will have to satisfy themselves on the due compliance of this provision. Any non compliance would entitle the accused to a grant of bail", the court held.

Section 41 under Chapter 5 of CrPC deals with the arrest of persons. Even for cognizable offence, an arrest is not mandatory and can only be made where the police has reason to believe or suspect that the said person has committed an offence and there is a necessity for an arrest.

Section 41A of CrPC deals with the procedure for appearance before the police officer who is required to issue a notice to the person against whom a reasonable complaint has been made or credible information has been received or a reasonable suspicion exists that he has committed a cognizable offence and the police officer is of the opinion that arrest is not required under S. 41(1).

Section 41(b) deals with the procedure of arrest along with other mandatory duties on the part of the arresting officer.

Thus, the court held that such sections create a system of checks against arbitrary arrests made by police officers, non compliance of which results in the benefit of bail to the accused.

However, the court also noted that there were no specific guidelines to ensure mandatory compliance of Section 41A of the Code. While such an endeavor had been made by the Delhi High Court in deciding Writ Petition(C) No. 7608 of 2017, vide order dated February 7, 2018, followed by order dated October 28, 2021, wherein not only the need for guidelines but also the effect of non compliance towards taking action against the officers concerned were discussed, no such guidelines existed for other states and Union Territories.

Court took note of the fact that a standing order had been passed by the Delhi Police vide Standing Order No. 109 of 2020 which provided for such guidelines. Court further directed all State Governments and Union Territories to facilitate similar standing orders

"We do feel that this would certainly take care of not only the unwarranted arrests, but also the clogging of bail applications before various Courts as they may not even be required for the offence upto 7 years", said the bench.