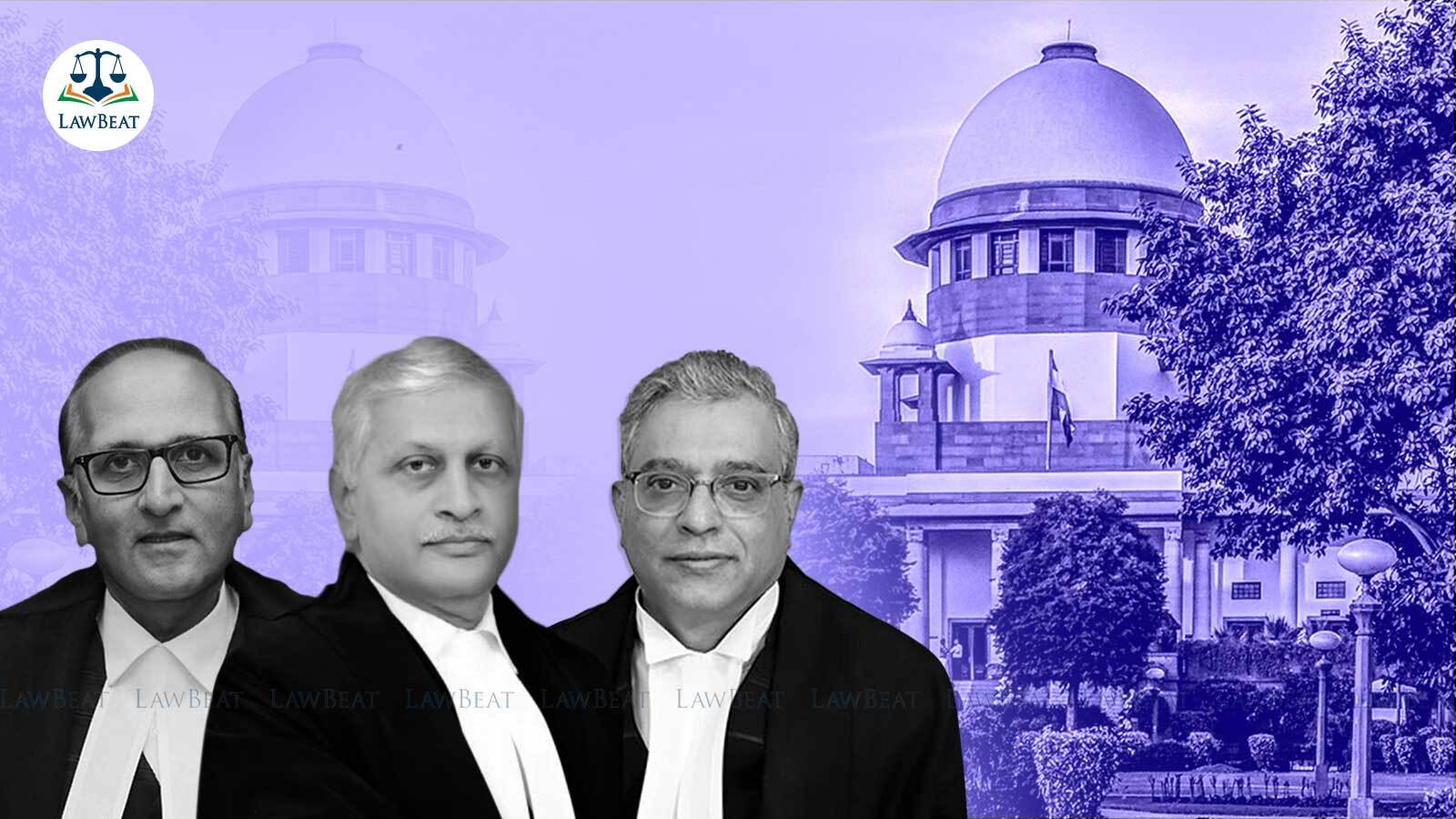 The Supreme Court recently held that after full and effective participation, a co-accused cannot escape the vicarious liability. Court was dealing with three criminal appeals moved by five convicts in a double murder case challenging the life sentence awarded to them by the high court under section 302 of the Indian Penal Code.

As per the prosecution case, the five appellants were present along with the main accused at the place of the incident at the time of the murder.

A bench of Justice UU Lalit, Justice S Ravindra Bhat, and Justice PS Narasimha noted, "It can certainly be said that the participation of the appellants was not just as bystanders or only in the oral altercation or scuffle. There was not even a suggestion that after the first shot was fired, any of the appellants backtracked or wanted to dissociate himself from what was unfolding."

"The evidence of the eyewitnesses coupled with the conduct of these accused persons, it is clear that all the accused persons had a common object of committing murder of the deceased persons.”

Senior Advocate Siddharth Luthra appearing for the appellants before the Apex Court argued, "At best, the role attributed to them was being part of the group which was having an oral altercation."

"There was no commonality in action so as to hold the appellants before this Court guilty with the aid of vicarious liability under Section 149 of the IPC," he added.

Whereas, Advocate Saurabh Roy, appearing for the respondents, argued that the evidence indicated complete participation of the appellants in the crime and as such, they could not escape the liability under Section 302 read with 149 of the IPC.

The bench opined, "The presence of the appellants stands established all through, which was referred to in the First Information Report and in the evidence of all the concerned eye-witnesses. The question that now arises is about the participation of these appellants in the crime."

In this regard, the bench while going through the facts of the case, noted, "As stated by the eye-witnesses, these appellants were taking part in the initial scuffle and Gudda Sonkar and Nanka Ghore were being pushed by all the accused. While this scuffle was going on, a firearm was taken out by accused Jai @ Gudda Jaiswal. The evidence further discloses that this firearm was snatched by Manoj Aggarwal, who fired at Gudda Sonkar."

"Thereafter, the weapon was snatched back by accused Jai @ Gudda Jaiswal and he fired upon Nanka Ghore. As a result of the gunshot injury received by him, Gudda Sonkar had fallen down but was still alive. What is material is the exhortation attributed to the appellants who were shouting that Gudda Sonkar was alive and that he be killed. The second shot was then fired at Gudda Sonkar," the bench further noted.

Given the facts and considering the submissions of witnesses, the Top Court affirmed the view taken by the high court and dismissed the criminal appeals.