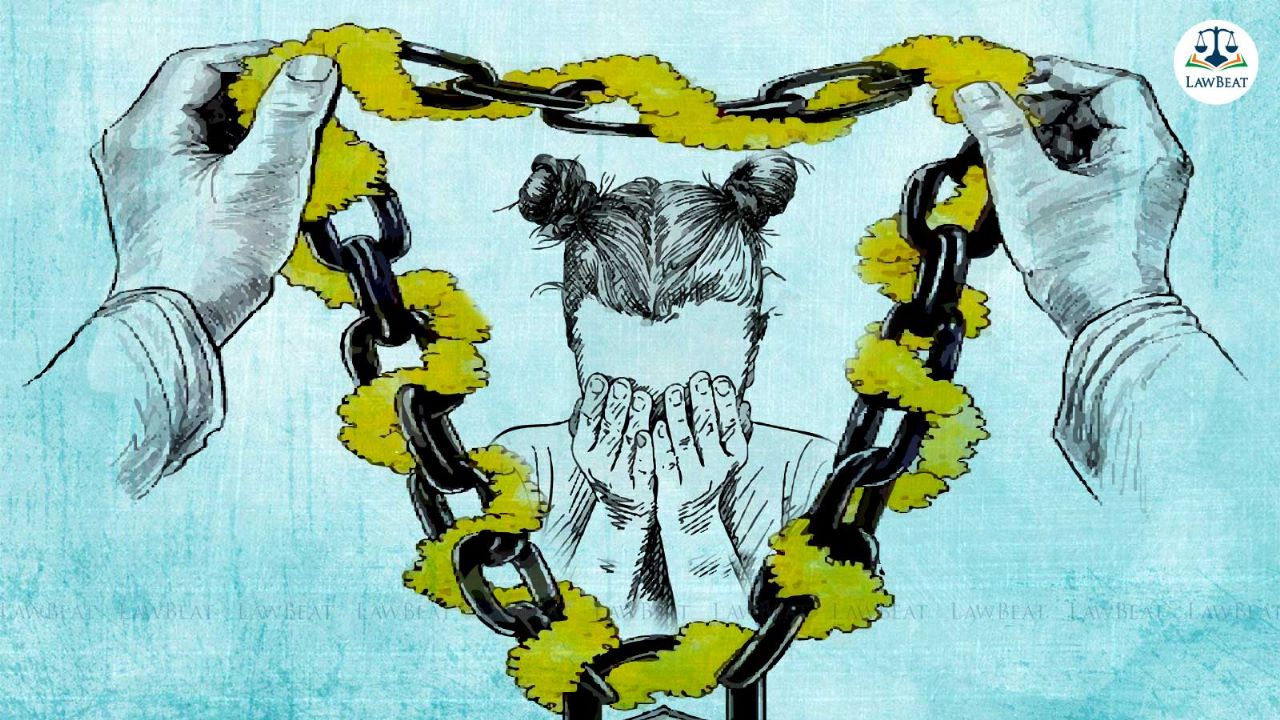 Assam CM Himanta Biswa Sarma said that the Cabinet's decision was prompted by the state's higher average of girls marrying at the 'prohibited age'.

Biswa said that seeing the “alarming situation”, the Cabinet has decided to book such offenders. The decision was made by the Chief Minister during a meeting of the State Cabinet that he presided over.

Citing the National Family Health Survey-5 report, he said that an average of 31.8% of girls in Assam get married at the “prohibited age” and 11.7% of them become mothers before adulthood compared to the national average of 23.3% and 6.8%, respectively.

“Health experts attribute the high rate of maternal and infant mortality in Assam primarily to child marriage, which has warranted the decision to punish men who marry minors,” the CM told media after the Cabinet meeting.

The CM said that every village would be assigned a child protection officer by the state government. “When there is an incident of child marriage under their jurisdiction, the panchayat secretaries will be tasked with filing an FIR with the police”, he added.

Biswa warned the concerned authorities that legal action would be taken against them if they do not comply.

According to Biswa, Dhubri, a Muslim-majority city, tops the list. He said that 50% of girls there, marry before the age of 18 and 22% become mothers before reaching adulthood. Further, he said that there are 1 lakh cases of child marriage in the state. The government has asked the police to crack down on those who have married minor girls in the last year, he added.

Notably, in recent news, the Supreme Court issued notice in the plea filed by the National Commission for the Protection of Child Rights (NCPCR) against an order of the Punjab and Haryana High Court allowing a Muslim girl to enter into a valid marriage upon attaining puberty.

It is to be noted that the age of attaining puberty is 15 years according to applicable personal laws in Islam.

CJI DY Chandrachud led bench was informed by SG Tushar Mehta, appearing for NCPCR, that the personal laws were being claimed as a defence to commit criminal acts in way of young girls being married off.

The challenge to the High Court’s order, through a Special Leave Petition (SLP) filed by NCPCR, was on the grounds of violation of the Prohibition of Child Marriage Act and the Prevention of Children from Sexual Offences Act.

The Punjab and Haryana High Court had passed the concerned order while considering a writ petition seeking a 16-year-old Muslim girl's release from a child custody agency in Panchkula as she wished to reside with her 26-year-old husband, Javed.

It is pertinent to note that this was the second such matter where the High Court had granted such protection to a minor Muslim Girl. Earlier a 16-year-old girl had married a 21-year-old Muslim boy against families' wishes. The marriage was then challenged in the Supreme Court by the National Commission for Protection of Child Rights (NCPCR) in an appeal.