All of Earth's problems will be solved if cow slaughter stops: Gujarat Court sentences man to life in prison 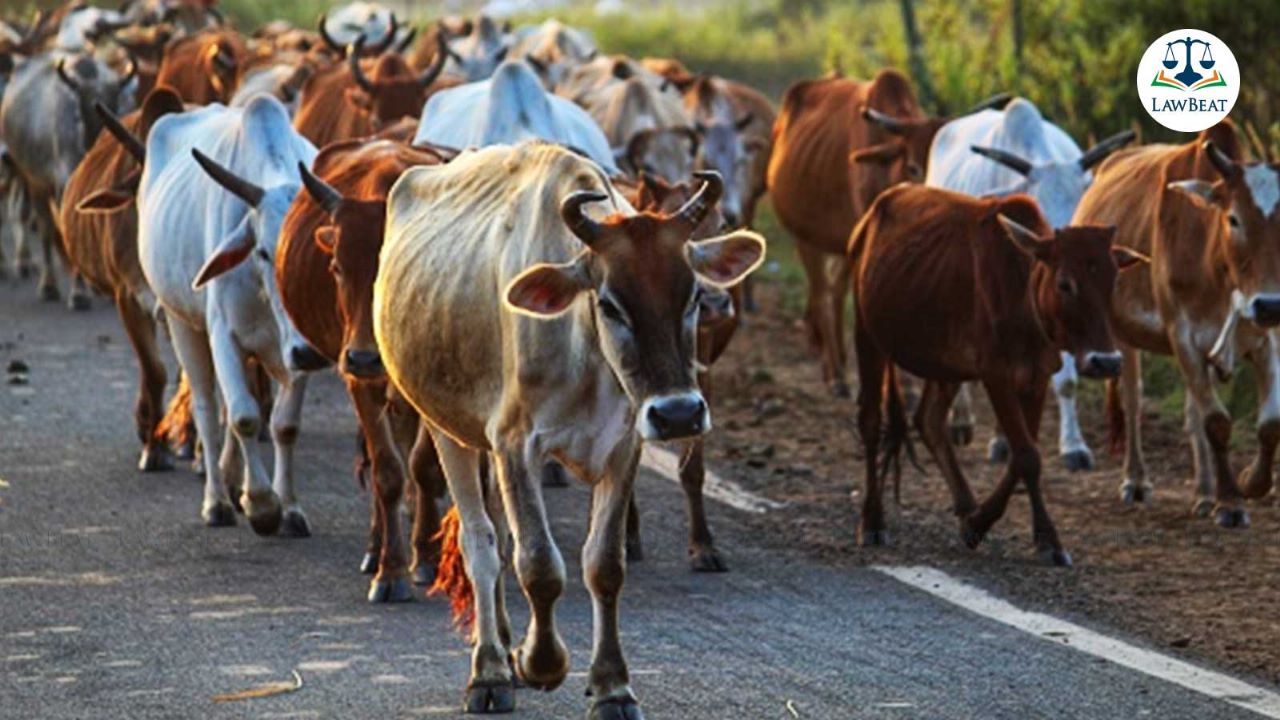 The judge said that today about 75 percent of India's cattle have been lost; only 10 percent is left and there will come a time when people will forget to draw a picture of a cow.

While sentencing a man to life imprisonment in illegal cattle transportation case, a local court in Gujarat has made some inquisitive comments on cows.

Authoring the judgment, Principal District Judge of Tapi district court Samir Vinodchandra Vyas said that "all the problems of the earth will be solved if cow slaughter is stopped".

"Whatever the problems are in the world today, the root of all these problems is the growth of rajoguna, tamoguna (bad temperament) and the only reason for their excessive growth is cow slaughtering. That is why the sattvic (moral) atmosphere cannot prevail on earth until cow slaughter is completely prohibited", the judge said.

The convict in the case namely Mohammed Ameen Arif Anjum had been booked for the offences under the Gujarat Animal Preservation (Amendment) Act, 2017, Prevention of Cruelty to Animals Act, 1960, Gujarat Control of Animal Transport Order, 1975 and the Gujarat Essential Commodities and Animal Control Act, 2015 as well as the Central Motor Vehicles (Amendment) Act, 2015.

Allegations against him were that in August 2020 he illegally transported over 16 cows and their progeny in a packed truck with no proper arrangements for space to sit, fodder, or water for the cattle.

The judge, besides several lesser punishments, sentenced Anjum to life in prison and also imposed a fine of rupees five lakhs.

The order, passed in November and authored in Gujarati, stated that there has been a lot of talk about cow husbandry and cattle breeding but it has not been actually implemented; instead incidents of cow slaughter and illegal transportation have increased.

"The benefit of the cow to the entire universe cannot be described. On the day when not a single drop of cow's blood falls on the earth, all the problems will be solved and the world will be in better standing," the order read.

Moreover, the judge referred to another shloka to highlight as to why the presence of cows is necessary on earth. He stated,

"Cows have the dignity of all sacrifices; if there is no cow, there will be no creation. Therefore, one cannot imagine peace without the cow. The creations of the Vedas are also related to the cow. The origin of the Vedas, including the six limbs, is in the cow."

Furthermore, the judge made remarks about the significance of cow dung and cow urine. "Houses made of cow dung are not affected by atomic radiation," he said while adding that "the use of gaumutra (cow urine) is a cure for many incurable diseases".