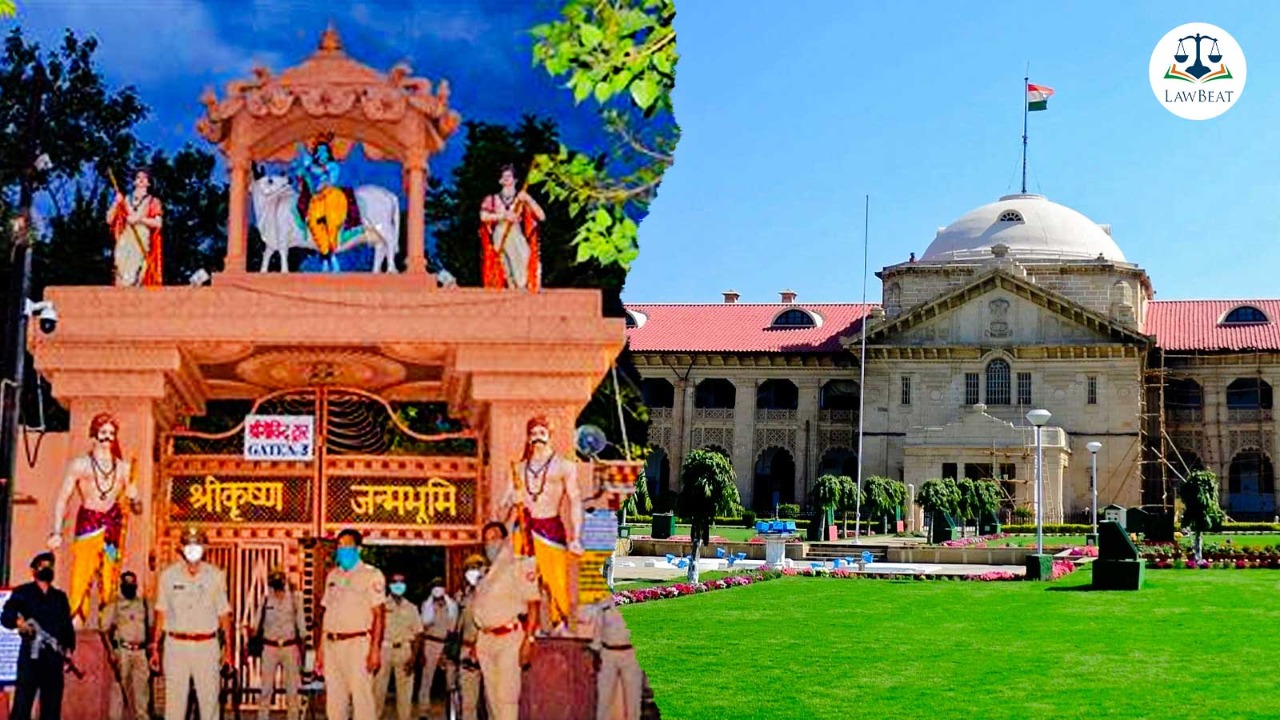 The bench of Justice Salil Kumar Rai passed the order on a petition moved by one Manish Yadav on behalf of Bhagwan Sri Krishna Virajman through advocates Ramanand Gupta and Harshit Gupta for early disposal of Yadav's interim injunction application against the Shahi Idgah Masjid Management Committee and UP Sunni Central Waqf Board from entering into 13.37 acres land allegedly belonging to Bhagwan Shri Krishna Virajman.

Yadav had approached the high court alleging that there is a suit pending before the court of Civil Judge (Senior Division) Mathura (civil suit number 152 of 2020 i.e. original suit) for declaration of prohibitory and mandatory injunction and for removal of encroachment from the 13.37 acres land.

Yadav's plea stated that in a suit of 1967, an illegal compromise was reached between the parties and a court decree was passed accordingly. As a result of which, the committee of management of the alleged Trust of Shahi Idgah Masjid with the consent of UP Sunni Central Waqf Board illegally raised a superstructure on the land belonging to deity Shri Krishna Virajman, the plea alleged.

As per the plea, in the original suit, there are two applications, one application under Order 39, Rules 1 and 2 for interim injunction and another under Order 4-A, Rule 1 of the Code of Civil Procedure, 1908 for consolidation of other pending cases, are also pending before the local court. Yadav had moved the writ court seeking direction to the local court for early disposal of the original suit along with the two applications.

Granting relief to Yadav, High Court directed the Civil Judge (Senior Division), Mathura to decide the two applications expeditiously after giving an opportunity of hearing to the affected parties.

However, Court clarified that it had not expressed any opinion either regarding the maintainability of the case or the merits of the claim made by Yadav.

Case Title: Bhagwan Shri Krishna Virajman And Another v. U.P. Sunni Central Waqf Board And 3 Others