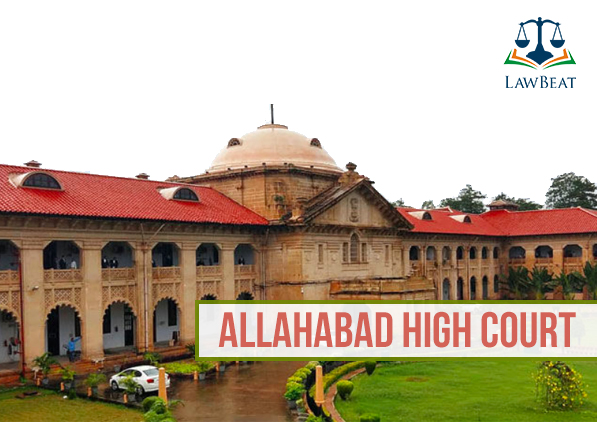 Allahabad High Court has conditional bail to Irfan, accused of assaulting people who were raising slogans 'Jai Shri Ram', on furnishing a personal bond of Rs.50,000 with two sureties of the same amount.

Justice Jayant Banerjee of the Allahabad High Court on Monday granted conditional bail to a man named Irfan, accused of beating up people who were raising slogans of ‘Jai Sri Ram’.

Irfan was booked under Sections 147 (Punishment for rioting), 148(Rioting, armed with a deadly weapon), 504(Intentional insult with intent to provoke breach of the peace), 307(Attempt to murder), 354, 324 (Voluntarily causing hurt by dangerous weapons or means) IPC.

According to the prosecution's version, at about 8 pm, the complainants were returning to their house raising the slogan of 'Jai Sri Ram', and when they reached near the house of one Yasin, the accused's side started abusing them and when they objected to the same, they were beaten by the 'batt' of 'tamancha', 'balakati' and 'iron rod'.

Counsel appearing for Irfan submitted that he had been falsely implicated in the present crime and that people from his side has also received injuries.

Court was also told that Irfan was in jail from March 11, 2022 and had no previous criminal history.

Accordingly, Court ordered “Let the applicant- Irfan be released on bail in the aforesaid case on his furnishing a personal bond of Rs. 50,000/- with two sureties each of the same amount to the satisfaction of the court below with the additional conditions which are being imposed in the interest of justice.”