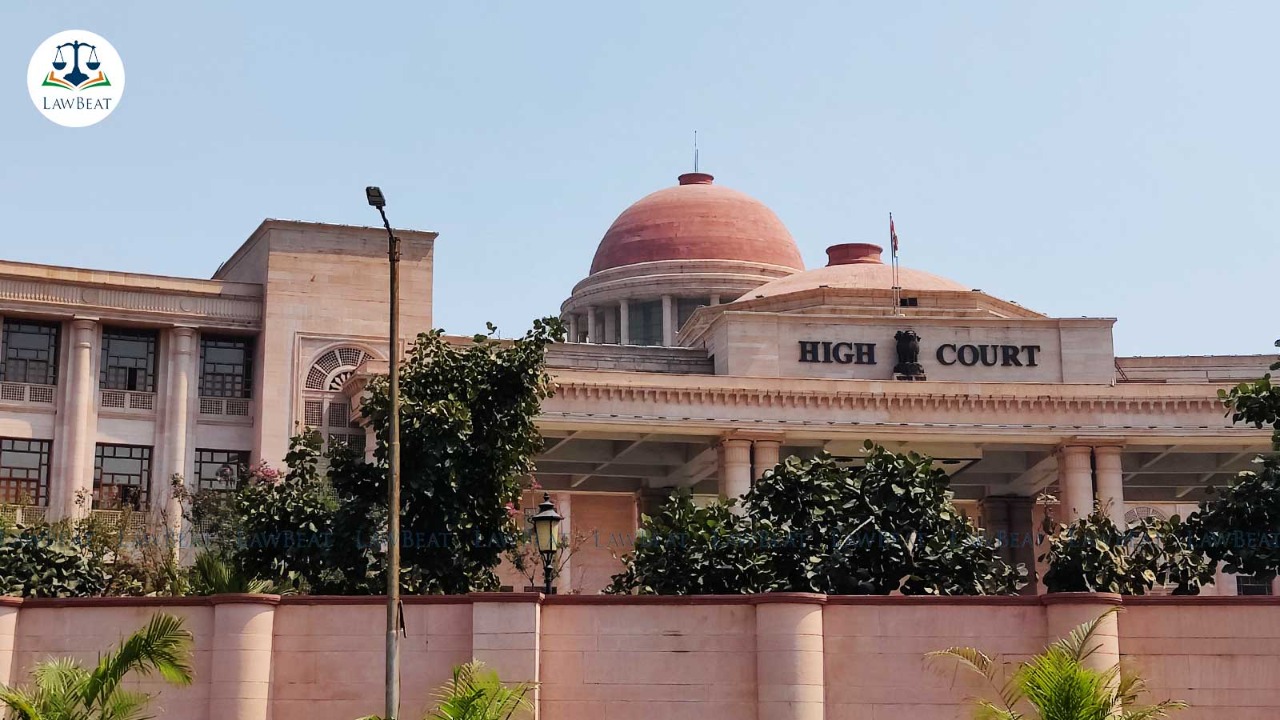 The Allahabad High Court at Lucknow Bench has refused to quash the First Information Report (FIR) lodged against the co-founder of Alt News Mohammad Zubair over his tweets. Zubair had allegedly called Bajrang Muni a 'hate monger' and insulted Yati Narsinghanand and Anand Swaroop in his tweets.

The bench of Justices Ajai Kumar Srivastava-I and Ramesh Sinha observed that prima facie, the perusal of the records made out alleged offences at present stage, and there appeared to be sufficient ground for investigation in the case.

The FIR against Zubair was lodged on June 1 under Sections 295-A of the Indian Penal Code and Section 67 of the Information Technology Act, 2000 at Police Station Khairabad, District Sitapur on basis of a complaint.

The complainant had alleged that on May 27, he saw a tweet posted by Zubair where he used the offensive term "hate mongers" against the manager of revered religious place Badi Sanghat and National Patron of National Hindu Sher Sena, Mahant Bajrang Muni.

However, seeking relief, Zubair's counsel argued before the court that through his tweet, Zubair had not insulted or attempted to insult the religious belief of a class and the case was lodged just for harassment of Zubair with an oblique motive.

The Additional Government Advocate, on the other hand, contended that Zubair is a habitual offender and earlier also he has been involved in making offensive tweets for which four cases have been registered against him.

Having heard the counsels, Court concluded that the entire matter is only at a premature stage and the investigation has not been yet proceeded with, except for some preliminary effort taken on the date of the registration of the case.

Therefore, stressing that submissions forwarded by Zubair's counsel call for determination on questions of fact that may be adequately discerned either through proper investigation or may be adjudicated upon only by the trial court, the division bench dismissed Zubair's plea.