Appeal under section 34 cannot be entertained if Arbitrator accepts one plausible interpretation of contract against another: Supreme Court 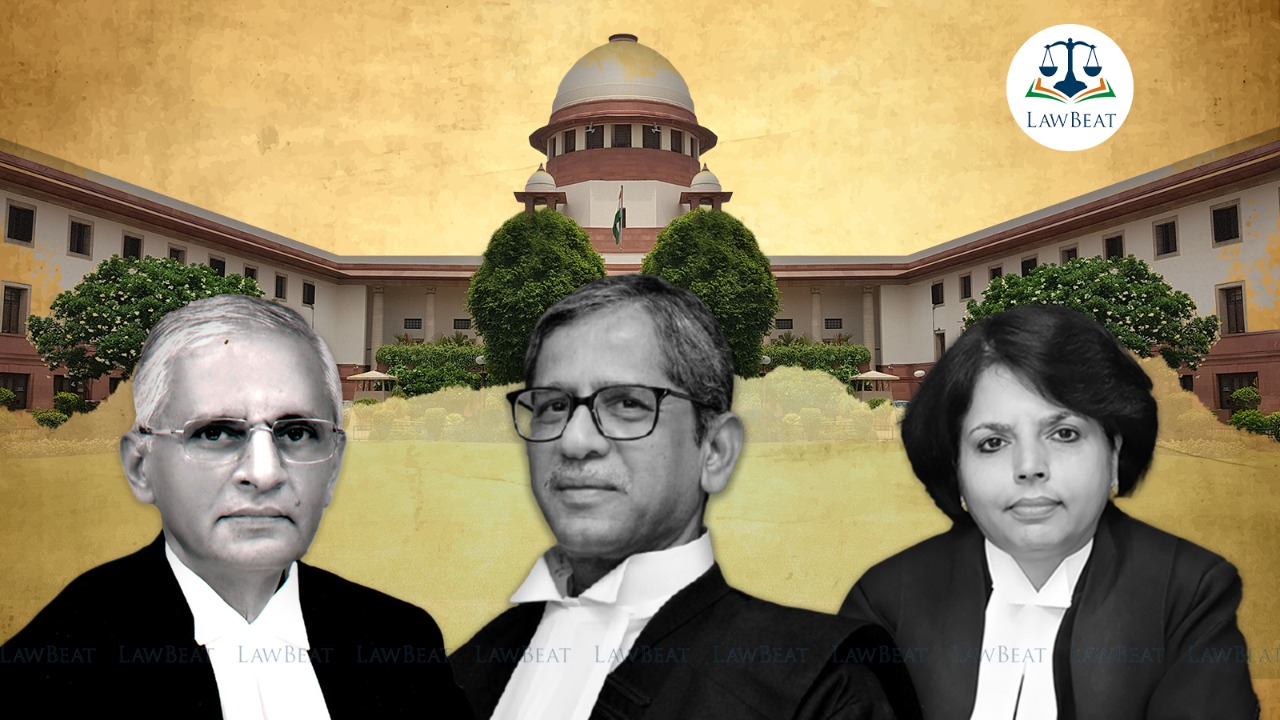 The Supreme court on Friday re-emphasized that if there are two plausible interpretations of the terms and conditions of the contract, then no fault can be found if the Arbitrator proceeds to accept one interpretation as against the other.

A CJI led bench then relied on Dyna Technologies (P) Ltd. V. Crompton Greaves Ltd. wherein the limitations on the Court while exercising powers under Section 34 of the Arbitration Act has been highlighted.

"...We need to be cognizant of the fact that arbitral awards should not be interfered with in a casual and cavalier manner, unless the Court comes to a conclusion that the perversity of the award goes to the root of the matter without there being a possibility of alternative interpretation which may sustain the arbitral award. Section 34 is different in its approach and cannot be equated with a normal appellate jurisdiction.....", the Court had held in Dyna Technologies.

The top court further quoted Parsa Kente Collieries Limited v. Rajasthan Rajya Vidyut Utpadan Nigam Limited, wherein it has been observed that an Arbitral Tribunal must decide in accordance with the terms of the contract, but if a term of the contract has been construed in a reasonable manner, then the award ought not to be set aside on this ground.

These observations were made by a bench of CJI NV Ramana along with Justices AS Bopanna and Hima Kohli while hearing appeals filed by UHL Power Company Ltd and the State of Himachal Pradesh.

In 2005, the Sole Arbitrator had awarded a sum of ₹26,08,89,107.35p. in favour of UHL towards expenses claimed along with pre-claim interest capitalized annually, on the expenses so incurred. Further, compound interest was awarded in favour of UHL @ 9% per annum till the date of claim and in the event the awarded amount was not realized within a period of six months from the date of making the award, future interest was awarded @ 18% per annum on the principal claim with interest.

State of HP had then filed a petition under Section 34 of the Arbitration Act, and in 2008, a Single Judge disallowed the entire claim of UHL.

A petition was filed by UHL under Section 37 of the Arbitration Act which was decided by the impugned judgment whereunder, the Division Bench awarded a sum of ₹9,10,26,558.74 in favour of UHL, with simple interest but declined payment of compound interest.

The top court while relying on Hyder Consulting (UK) Ltd. V. Governor, State of Orissa through Chief Engineer observed that post-award interest can be granted by an Arbitrator on the interest amount awarded.

Accordingly, the findings returned by the Appellate Court in the impugned judgment to the effect that the Arbitral Tribunal was not empowered to grant compound interest or interest upon interest and only simple interest can be awarded in favour of UHL on the principal amount claimed, was quashed and set aside.

The Court was further of the view that the interpretation of the relevant clauses of the Implementation Agreement, as arrived at by the Sole Arbitrator, were both, possible and plausible.

"Merely because another view could have been taken, can hardly be a ground for the learned Single Judge to have interfered with the arbitral award. In the given facts and circumstances of the case, the Appellate Court has rightly held that the learned Single Judge exceeded his jurisdiction in interfering with the award by questioning the interpretation given to the relevant clauses of the Implementation Agreement, as the reasons given are backed by logic.", added the Bench.

It was thus held that the State of Himachal Pradesh had proceeded to terminate the Implementation Agreement before expiry of the prescribed period which could have been extended up to 24 months, reckoned from the “effective date”.

Hence, the appeal filed by UHL was partly allowed and the one filed by the State of Himachal Pradesh was rejected in toto.