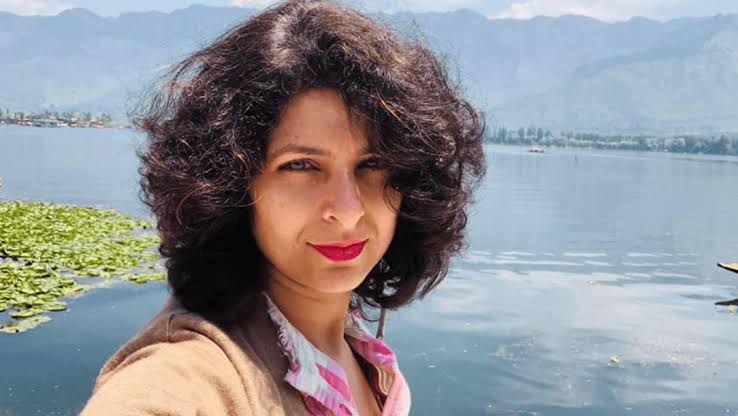 In relation to a petition by Founder & Editor of 'The New Indian' Arti Tikoo in Delhi High Court challenging the locking of her account by Twitter due to a tweet on Islamist radicals, Twitter Inc has written to Tikoo's lawyer stating that it has already restored her account.

Twitter has, therefore, enquired whether Tikoo would be withdrawing her petition or requesting the High Court to close it, as the prayer has now become infructuous.

A Delhi High Court bench of Justice Rekha Palli had earlier issued notice on a petition by Tikoo, against Twitter Inc for blocking access to her Twitter handle @AartiTikoo allegedly "for calling out the actions of Kashmiri Islamists on Twitter for threatening her cousin."

Pointing out that Twitter Inc qualifies as 'State' under Article 12 of the Constitution, Tikoo had stated that its action is violative of Articles 14, 19 and 21 inasmuch as "it is an impairment of the right to free speech and is arbitrary."

In this backdrop, she prayed for the issuance of a writ of certiorari quashing Twitter's decision locking her out of her Twitter account, apart from the deletion of the tweet in question.