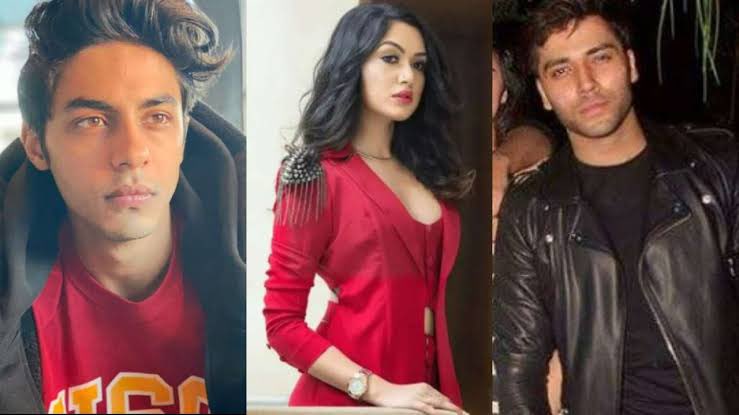 Additional Sessions Judge VV Patil yesterday while hearing the bail plea of Aryan Khan directed all parties to file their replies in the case by October 20.

Khan was arrested on October 3 after which he was remanded to NCB Custody till October 7. Thereafter he was sent to Judicial Custody and his bail was rejected by the Magistrate.

Senior Advocates Amit Desai and Satish Maneshinde appeared on behalf of Khan while ASG Anil Singh and SPP Advait Sethna were present on behalf of NCB.

Desai took the Court through the panchnama while timelining the whole incident in brief. He added that the contraband was recovered form Arbaaz Merchant and no recovery was made from the person of Aryan Khan.

The Court was further told that no possession or admission of consumption was obtained from the person of Khan.

"When they take legal action and talk about keeping people in custody, it is for the Court to understand and decide. Yes, they are doing a good job in Mumbai, arresting peddlers. But that doesn't give them right to hold people."

Refereeing to NCB's reply which mentions illicit international drug trafficking, Desai submitted that this was a serious term being dumped on his client. He then said,

"I have no doubt that my friends know what illicit trafficking is in NDPS act. It's a term of law, not an ad-hoc term. It's defined in 2(8)(b). It's important to see how we can through about anything. NCB should be cautious not to throw around such terms."

Desai ended his submissions while submitting that his client was not a peddlers but a young kid.

Advocate Ali Kashif appearing for Munmun Dhamecha argued that she did not even know the other two accused.

"The reply filed by NCB is all about accused 1 and 2. Since time of my arrest, I'm the one struggling the most. I have no connection with absolutely any other accused/arrested persons", Kashif told the Court.

ASG Singh submitted that a reading of the voluntary statement recorded, the panchnama, the whatsapp chat, if they're seen minutely, would show that the entire crime needs to be investigated further and that release of accused will hamper investigation.

Further relying on whatsapp chants, Singh said that the chat between the applicant and foreign national referred to hard drug and quantity was commercial and not for personal consumption.

The hearing will continue today.