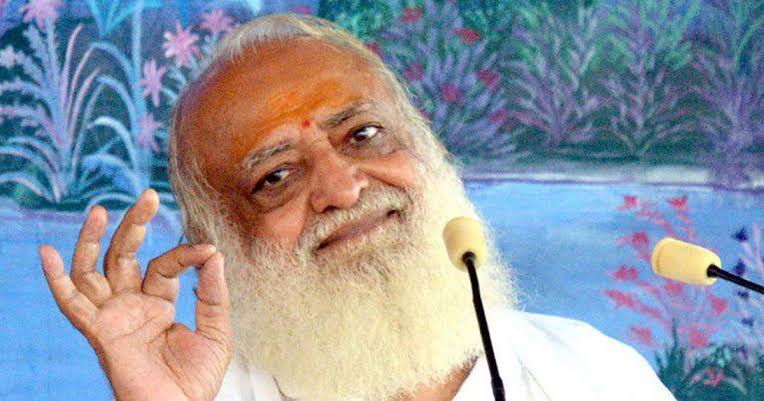 Asaram Bapu is seeking suspension of sentence under garb of medical exigency, the Rajasthan Government has told Supreme Court.

The State of Rajasthan has submitted a counter affidavit in the matter pending before top court viz. Rape accused Asaram Bapu.

The petitioner has been attempting to change the venue of custody in the name of medical treatment, Government told Court.

Pursuant to the Apex Court orders, Jail Superintendent Central Jail Jodhpur has filed an affidavit stating how the accused has been trying to vitiate the course of trial and proceedings by his prayer of seeking medical attention.

This was followed by another SLP in 2016 on similar grounds, stating that the accused was suffering from various ailments, needing immediate medical attention. Court had then directed a committee of 7 doctors from AIIMS Delhi to undertake medical examination of the accused.

A report was filed by this committee of doctors as per which the condition of the patient was stable.

Subsequently, the accused moved an application for modification of the aforementioned order, which was declined by the court as per order dated January 30, 2017.

“The accused/petitioner through this petition has made third attempt to get his sentence suspended, under the garb of medical treatment. In previous round of petitions, the accused had prayed for immediate medical surgery of his ailment, through allopathic method, which failed and now the accused through the present petition has raised his concern to get his treatment from Ayurveda”, affidavit adds.