Bar and Bench is the Wheel and Chariot, where Krishna is the Bar which guides Arjun, the bench: Justice Vineet Saran 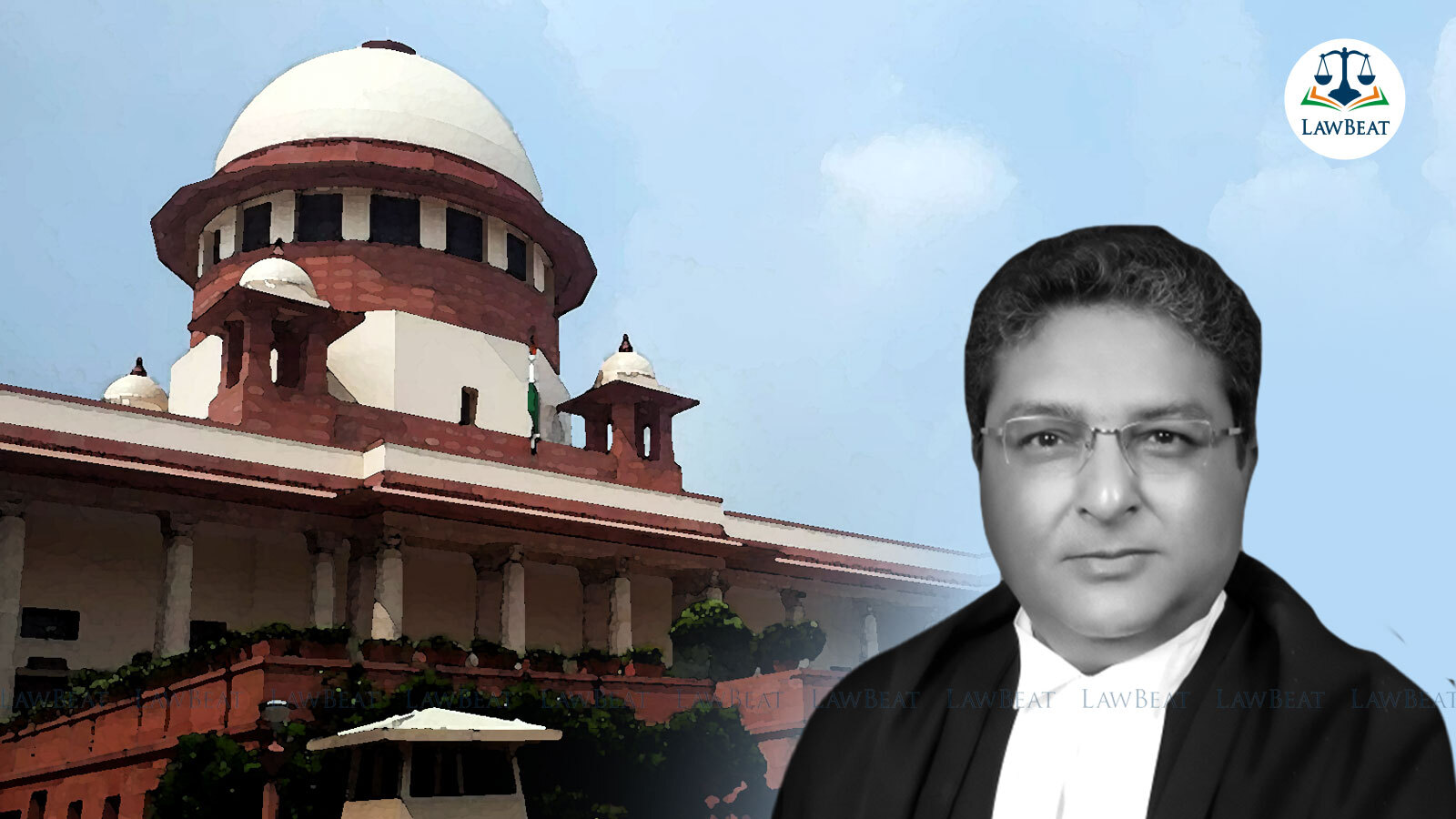 The Supreme Court Judge, Justice Vineet Saran while speaking at his farewell function organized by the Supreme Court Bar Association said on Wednesday that the bar and bench are the wheel and chariot, It depicts Lord Krishna and Arjun, in present times the Bar is lord Krishna that always guides Arjun, that is the bench.

Whereas, Chief Justice of India NV Ramana during his address said that "Justice Saran is a compassionate person conscious of the social realities, people with genuine cause would never go empty from his Court. I firmly believe, Judges themself should personify the fairness and equity which our legal system has built upon him."

CJI Ramana said that after demitting his office Justice Saran need not bother about the restrictions that the office had, he is a free man, a free citizen, and he can express his opinions freely and enjoy his life.

Justice Saran also said that he has never been angry during the court but as a matter of court craft sometimes he had to show that he is angry to monitor the Court, Justice Saran added that if he has ever hurt anybody, he has never meant to harm anybody.

CJI Ramana while speaking about Justice Saran got emotional while saying that " he is a very close friend of mine and I'm really emotional because most of the time we both were very good friends since 2002, he is a strong supporter of mine and has always stood beside me in good and bad times, CJI Ramana added.

Whereas, Solicitor General Tushar Mehta speaking on behalf of the Attorney General as he had some minor health issue, said that "the Role of a judge is a very tight roped work, wherein the Judge has to be a human and a judge. Today, Justice Saran is not retiring and is entering his 3rd phase of life where he can choose whatever he wishes to do."

"Justice Saran has always been a lively human being, I wish a very loving and happy farewell to Justice Saran, SG Mehta added.

Senior Advocate Vikas Singh, President, SCBA, firstly thanked Justice Ramana and the team of the Judges who looked into the matter of allowing the Bar event to be conducted in the Supreme Court Auditorium for the first time. He said, this will reduce the cost to the bar and we'll be able to do a lot of events for the bar including functions and lectures.

Singh, on a lighter note, said that "One interesting fact about Justice Saran is that he loves eating sandwiches and he can survive on sandwiches for days without eating anything else."

Senior Advocate Pradeep Rai, Vice President, SCBA during his welcome address to Justice Saran said that "I have seen him as a top lawyer of the Allahabad High Court and Judge of various High Courts and Supreme Court, he encourages the members of the Bar."

"Justice Saran is a very caring person and he is a friend of friends, Your contribution to the institution will always be remembered, we'll not let you retire," Rai added.