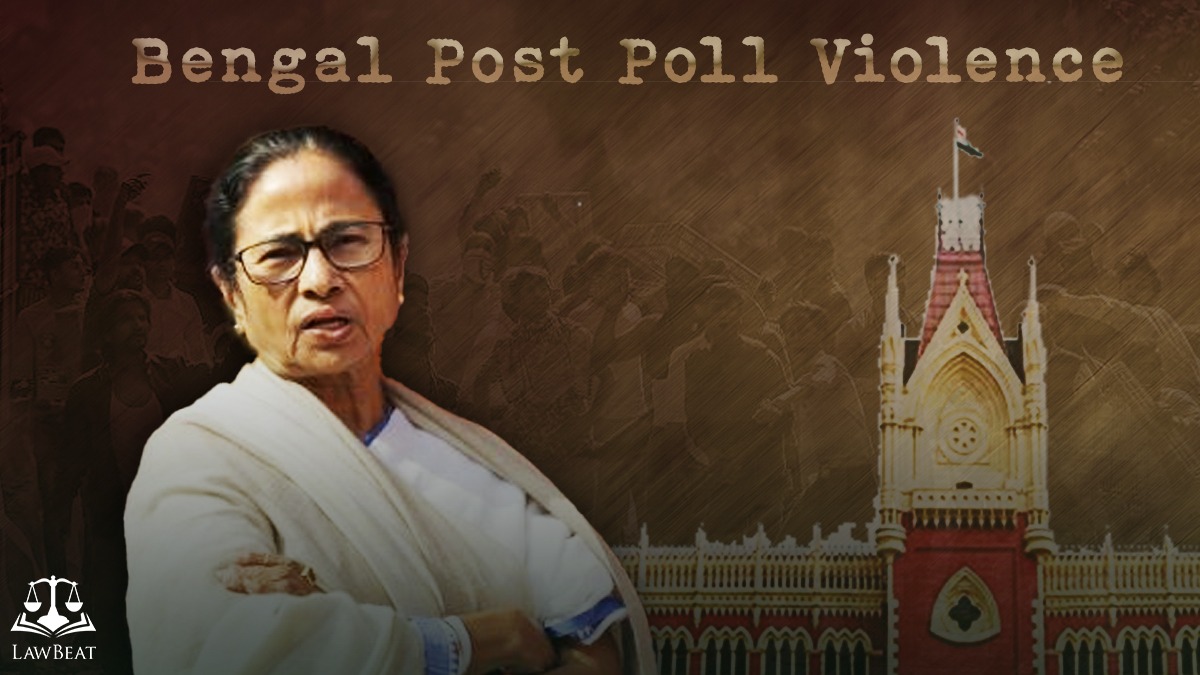 Calcutta High Court has made scathing remarks against the Mamata Banerjee led government today in its judgment running into 124 pages in which it has handed over all serious cases involving murder and crimes against women to CBI.

Justice IP Mukerjee in his observations has specifically stated that it is very serious that the state has not responded to the alleged offences of murder and rape tabulated. He has earmarked that these cases may well be of post poll violence and they may be in usual course of affairs but the state should have responded to these allegations, which it did not.

"What is very serious is that the state has not responded to the alleged offences of murder and rape tabulated as referred to in the judgment of the Hon’ble the Chief Justice (Acting). The offences are grievous, serious and heinous. It may be as a result of post poll violence. It may well be in the usual course of affairs."

While echoing the expectation of the state of West Bengal, the Judge has highlighted that these cases require serious investigation. and that if this expectation is fulfilled, their faith in the rule of law and in the justice delivery system will be maintained and enhanced.

"Allegations have been made against the state alleging apathy towards investigation of these crimes.To dispel any doubt in the mind of the general people regarding fairness of the state machinery, the CBI should be entrusted with investigation of those specified offences regarding murder and rape under the supervision of the court.," said Justice IP Mukerjee.

He added that in these type of cases, it does not matter, which agency makes the investigation, the state or the CBI.

"If the offence is established, the wrong doers have to be brought to justice. Only then will the entire system be seen as fair, just and transparent by the ordinary people," he stated.

It is pertinent to note that before the Calcutta High Court, Senior Advocate Abhishek Manu Singhvi argued for the DGP of police (WB) that there were many discrepancies in the complaints which were filed before NHRC, vehemently stating that they seemed "readymade" and "manufactured".

Singhvi added that many translations of complaints and statements were incorrect as well, alleging incompetency of the NHRC's Committee, urging that there were no deaths due to post poll violence as alleged.

Advocate Priyanka Tibrewal had refuted this submission of Singhvi. She had said that the fact that there was no reinstatement of those people who were ousted at behest of TMC goons from their villages till date only reiterated that the violence was post-poll and political.

Advocate J Sai Deepak had called the argument of Singhvi,  that there were no deaths in the post-poll violence that was unleashed in the state as "grossly insensitive".

He had further argued that the cases concerning post-poll violence point to connivance of the state's machinery and basis what he argued earlier, stated that the petitioners had no faith in the state machinery whatsoever.