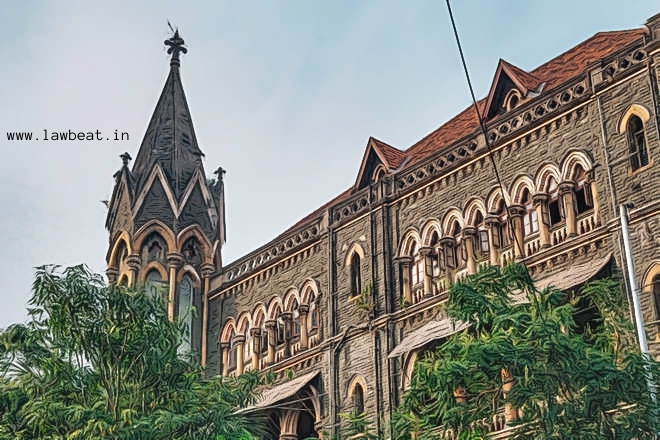 Court added that Caste Scrutiny Committee, which is expected to show high degree of circumspection, seemed to be swayed by extenuating circumstances, keeping aside the application of judicious mind.

Directions have been issued to the Respondent candidate to surrender the caste certificate within 6 weeks from the said order.

A Division Bench of Justice VG Bisht and Justice RD Dhanuka, while imposing a cost of Rs 200000 upon the respondent, payable to the Maharashtra Legal Services Authority, observed,

“In our view the caste claim made by the respondent no.3 for obtaining a caste certificate as schedule caste itself was fraudulent and was made with intention to obtain various benefits available to a candidate from such schedule caste category knowingly well that she does not belong to that caste. The application thus itself was made intentionally to make a fraudulent claim to enable the respondent no.3 to contest an election for Member of Parliament on the seat reserved for a scheduled caste candidate.”

Respondent 3 submitted an application for obtaining the caste certificate on August 26, 2013 claiming to be of Scheduled Caste Category (“Mochi”)

A caste certificate from the office of Deputy Collector, Mumbai was obtained on August 30, 2013.

Prior to the date of the respondent submitting an application for issuance of caste validity certificate, her father applied for caste certificate on July 2, 2012 to Gram Panchayat, Ganja Dhekale, Taluka Palghar, by including his name in the Birth Register maintained by the said Gram Panchayat.

Executive Magistrate, Palghar passed an order on August 6, 2012 to include the name of the father of the respondent - Harbhansingh Ramsingh Kudles in the Birth Register of the said Gram Panchayat.

Due to public pressure and the complaints, the said birth certificate issued in the name of the father of the respondent was cancelled by an order dated December 20, 2013.

It is an undisputed fact that the date of birth of the father, as in the PAN Card and Passport, was April 17, 1954, and the Place of birth was Khokhara, Punjab.

One of the petitioner filed a complaint against the respondent and her father with the Mulund Police Station, Mumbai for submitting false documents while obtaining the caste certificate. Charge sheet was filed before the Metropolitan Magistrate Court at Mulund, Mumbai on August 6, 2015.

“Under section 10 of the said Caste Certificate Act any person, who has secured the benefits on the basis of the false caste certificate, on cancellation of such false caste certificate, is liable to be debarred from the concerned educational institution or as the case may be, discharged from the said employment forthwith and any other benefits enjoyed or derived by virtue of such admission or appointment by such person as aforesaid shall be withdrawn forthwith. He is also liable to various consequences prescribed under the said provision. Under section 11 of the said Caste Certificate Act, such person who obtains false caste certificate is also liable to be punished as prescribed therein”, Court notes while crystalizing relevant provisions under the Act.

Holding that the Scrutiny Committee did its job “rather sloppily” and “shirked the obligations imposed on it by the provisions of the Act”, the bench inter-alia marks,

The bench referred to a catena of judgments on the aspect of Caste determination and issuance of false caste certificates, with the most recent pronouncement of the Supreme Court in District Collector Satara v. Mangesh and Anr., (2019) 10 SCC 166, where the Court recognised that troublesome aspect of this practice that the validity certificates are not only valid for that election, but also for all subsequent ones; “These certificates are not only valid for educational purposes but also for all other purposes. They can possibly become the basis for issuance of further certificates to their legal heirs.”

As reported by the Times of India, MP Rana has decided to prefer an appeal to the Top Court against the present verdict.