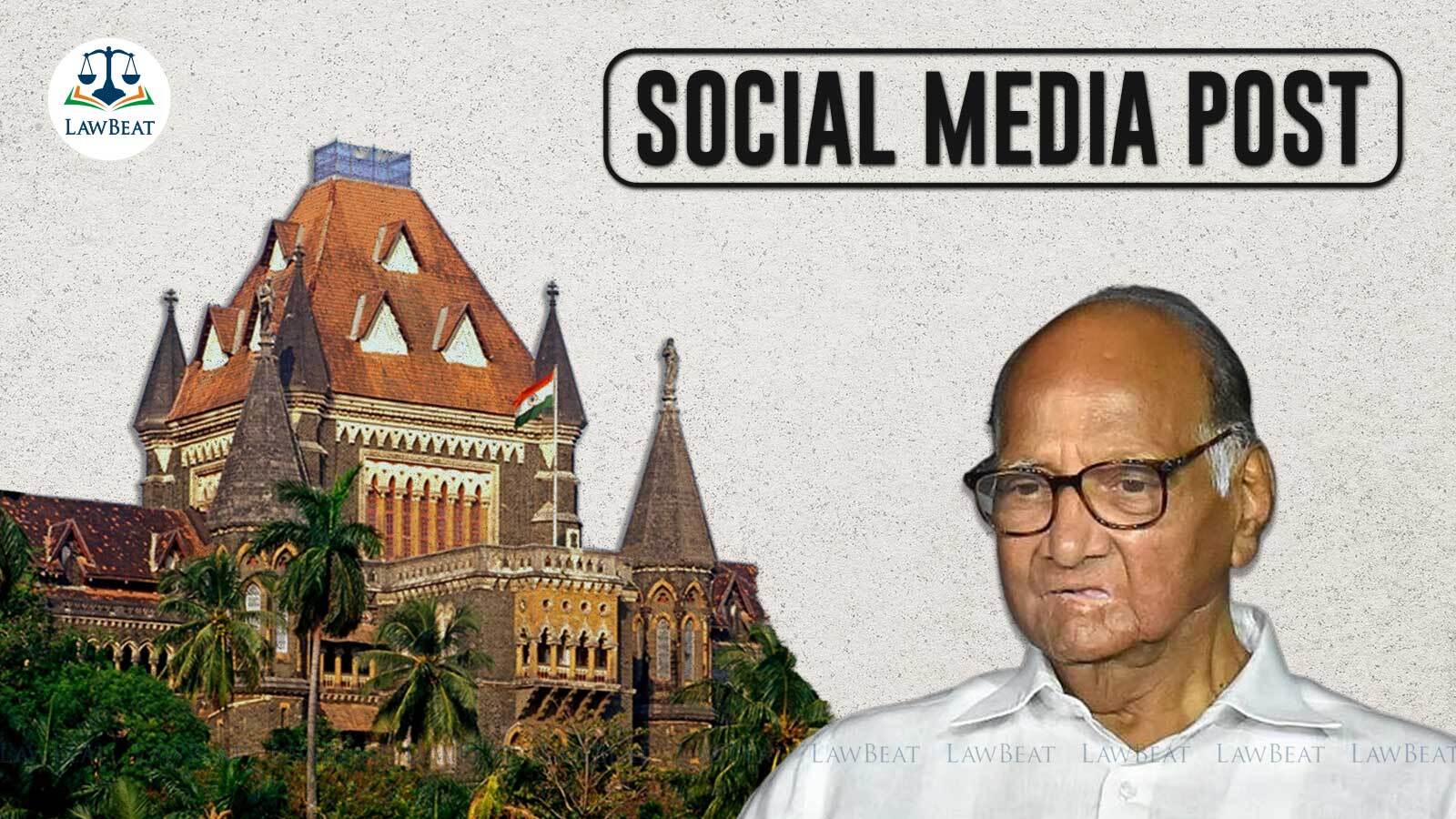 A Bombay High Court bench of Justices Nitin Jamdar and NR Borkar has granted bail to Nikhil Bhamre, the student who was arrested nearly 38 days ago for posting an alleged derogatory tweet against Nationalist Congress Party (NCP) leader Sharad Pawar.

Court was hearing a petition filed on behalf of the student challenging the cases lodged against him and seeking his release from the custody as an interim measure.

Court has also ordered that no coercive steps be taken against Bhamre in cases where he has not been arrested. Bhamre has been booked under Sections 153, 153A, (Promoting enmity between groups) 500, 501 (defamation), 504 (criminal intimidation), 505, 506 (statements leading to public mischief) of the Indian Penal Code (IPC). He was arrested in Nasik in May 2022 for posting the tweet. According to sources, the tweet does not mention Pawar's name.

In the court today, Advocate Subhash Jha appearing for Bhamre argued that out of the six FIRs registered against Bhamre, no notice of appearance was given in any of them. The Public Prosecutor argued that out of these FIRs, Bhamre has been granted bail in two and is yet to be arrested in three.

Court, on hearing the submissions, observed that Bhamre, being a student has been in jail for over a month and such an act cannot be countenanced. Court while granting the bail observed that there is an element of public interest involved in this.

Last week the Bombay High Court condemned the Maharashtra government for keeping Bhamre in jail for over a month. Further stating displeasure at the authorities for keeping Bhamre in prison, despite the concerned FIR missing the name of the leader as alleged, Court had said that there are 100s and 1000s of tweets posted every day and asked the government whether it will take cognizance of each and every tweet that it finds offensive.

Court had said that if the government starts acting like that it will end up damaging the name of the person (Pawar) who has received the second highest civilian award (Padma Vibhushan). Even the towering personality (Pawar) will not like that such a student be kept in jail, Court had noted.

Posting the matter for further hearing on June 16, Court had directed the Chief Public Prosecutor (PP) of Maharashtra, Aruna Pai to take instructions from the State Home Ministry and make a statement of no objection for releasing Bhamre from custody.

Court had said to Pai that “in its humble opinion grace of the state will be saved if he comes and makes this statement before it.”