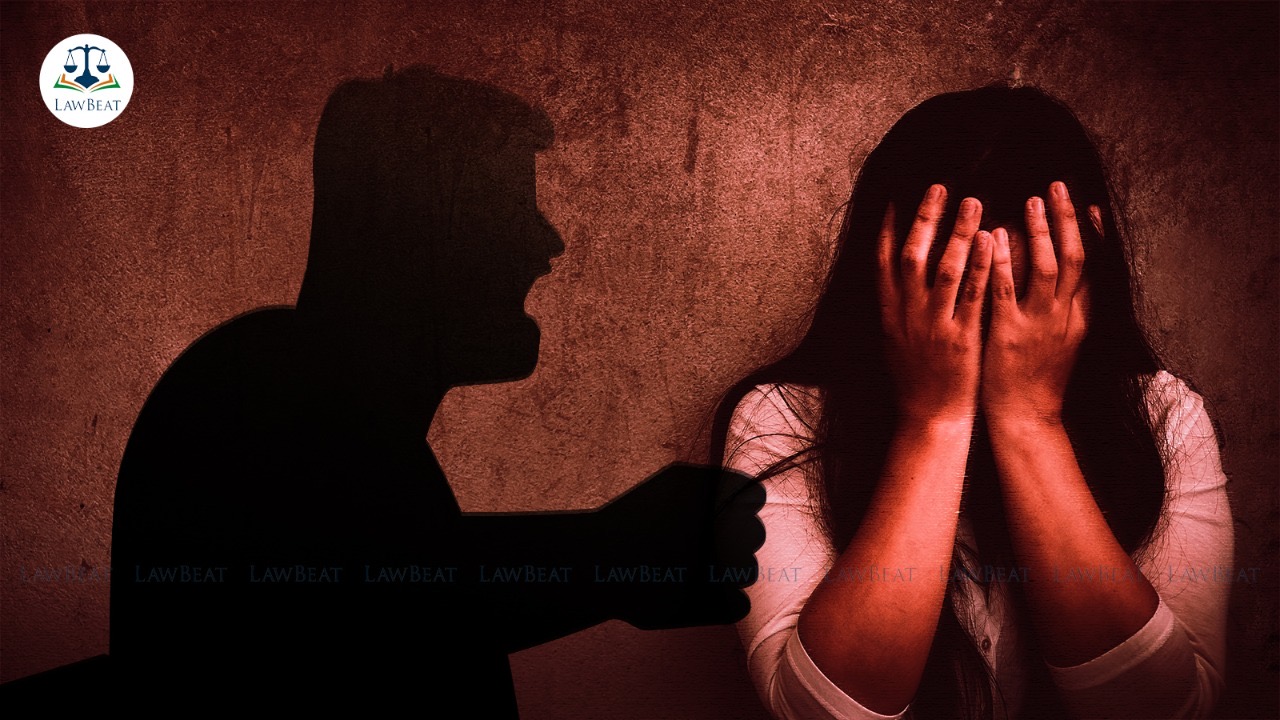 The Bench of Justice M.S. Sonak and Justice Pushpa V. Ganediwala, however, modified the life imprisonment condition that it was to continue for the remainder of the father’s natural life.

Finding it rather harsh, court said that consequence of this sentence would mean that the convict will have to suffer life imprisonment for the remainder of his natural life, without even aspiring for some remission after completion of the mandatorily prescribed sentence of 14 years.

Therefore, stating that though, the crime is very serious, the reformative concept of sentencing cannot be altogether ignored, court held that the father will undergo imprisonment for a term of 20 years instead.

The court was hearing a criminal appeal filed by one Ashok challenging the August, 2017 judgment passed by the Special Judge and Additional Sessions Judge, Kelapur convicting him for offences punishable under Section 376, 376(2)(f)(i) and (n), 354-A, 323, 506 of the Indian Penal Code and for the offenses under Sections 4,6,8,10 and 12 of the Protection of Children from Sexual Offences Act, 2012 (in short, “POCSO Act”).

The Special Court had imposed various sentences upon Ashok, including life imprisonment for the remainder of his natural life and fine.

The charges framed against Ashok on March 3, 2016 included that on August 21, 2015 and for a period of 7 to 8 months before that, he raped his minor daughter of 14 years and thereby committed various offenses.

However, Ashok's counsel had averred that Special Judge has failed to appreciate the evidence on record in its correct perspective as there was evidence about the enmity between Ashok and his wife, who was living separately from him for the last several years.

Calling prosecution’s version highly improbable, Ashok’s counsel had said that a false charge was foisted on Ashok by his wife involving their minor daughter.

He had also contended that even the sentence awarded to Ashok was quite harsh and disproportionate.

On the other hand, Additional Public Prosecutor had defended the Special court’s judgment and said that it was a reasoned one as it relied upon the deposition of the minor daughter of the convict which was quite cogent, clear, and credible.

Taking note of all the rival contentions, the High Court stated that in a matter of this nature, the testimony of the victim is crucial.

Court noted that the daughter had deposed that Ashok used to drink liquor and for a period about 7 to 8 months before 21st August 2015, he used to close the doors of the room in which they were staying, remove her clothes and have sexual intercourse with her.

Court further highlighted that the daughter had deposed that she attempted to resist, but the father used to beat her and forced himself upon her and also that he used to threaten her by saying that if she disclosed these things to anybody else, he will kill her by administering her poison.

Therefore, rejecting defense counsel's arguments against delay in FIR and the fact that the victim girl didn’t disclose the crime to her younger brother, Court held that it was not of opinion that the appellant (the father) had succeeded in establishing even on a preponderance of probabilities that the allegation made by his daughter had any nexus with the strained relationship between the appellant and his wife.

Accordingly, the court found Special Court’s judgment correct in all terms except the imposing of imprisonment of life till Ashok’s death. Therefore, the court upheld the lower court’s order modifying the life imprisonment conditions.