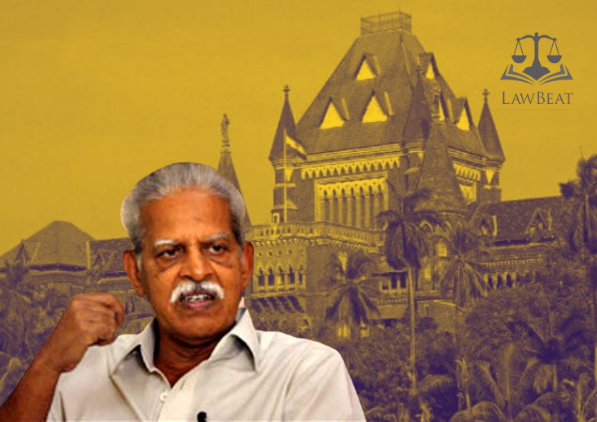 A bench of Justices SS Shinde & Manish Pitale granted bail to the accused on the condition that he has to stay within the jurisdiction of the Special NIA Court.

He was also directed not to indulge in any activities or similar activities which led to the registration of the FIR.

Saying that life is dearer even for a prisoner and the courts must protect it, senior advocate Indira Jaising on February 2nd, had highlighted before the Bombay High Court that her client and Telugu poet-activist Varavara Rao must be given bail on medical grounds since of the 365 days of his arrest, he has spent nearly 149 days in various hospitals.

A bench of Justices Sambhaji Shinde and Manish Pitale had closed the matter for judgment and till then has allowed the jailed activist to continue his stay at the Nanavati hospital.

Jaising, while seeking a medical bail argued before the judges that his client needs the support of his family and friends since he is suffering from neurological ailments. "He cannot be made to continue in custody till the trial starts as that would take much time to commence. This is a victimless case, he hasn't killed anyone thus he must be given medical bail," she argued.

Senior counsel Anand Grover also appearing for Rao urged the bench to let his client be sent back to his family in Hyderabad, on a trial basis for three months coupled with serious conditions.

Grover highlighted the case of another under trial, who died in prison after six years of incarceration, waiting for the trial to begin. He also emphasised the fact that there was some electronic evidence against his client, that too wasn't found in his possession but recovered from some other co-accused, which mentions Rao's name.

At this, additional solicitor general Anil Singh for NIA argued that the court cannot loose sight of the "serious charges" levelled against Rao.

The judges, however, pointed out that speedy trial was a fundamental right of the citizens and the same in this case is yet to begin. They stressed on the fact that there are over 200 witnesses in the case and that even charges are yet to be framed.

Responding to the bench's queries, ASG Singh said that no beginning of trial or numerous witnesses couldn't be a ground for bail. He further said that the state government has already offered to shift Rao to J J hospital till he needs medical care.