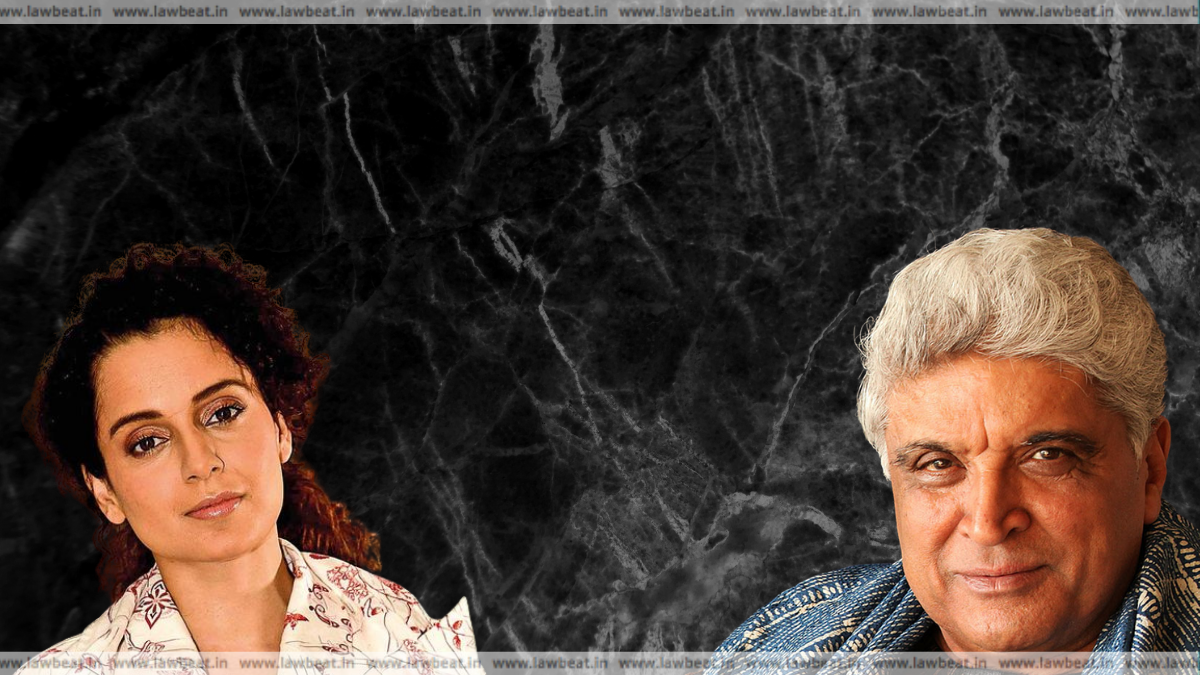 The Bombay High Court today dismissed a plea filed by actor Kangana Ranaut seeking quashing of criminal defamation proceedings initiated by a Magistrate Court against her following a complaint by lyricist Javed Akhtar in 2020.

In mid-December last year, the Magistrate court had directed the senior police inspector of Juhu police station to file an inquiry report after Akhtar had appeared before the court and given his statement, verifying the contents of the complaint submitted before the court.

In this complaint filed in November last year, the lyricist had stated that Kangana had made comments in an interview to Republic TV on 20 July, 2020 wherein she had called him part of a certain “gang” in the context of late actor Sushant Singh Rajput's death case. Akhtar had further stated about the social media trolling he faced as a result of her allegations.

His complaint said that his name has been needlessly dragged into an unconnected sensitive matter. The incident described by Kangana in the interview never took place, he said, and added that she has chosen to defame him to amplify her public presence.

Ranaut’s petition before the High Court, filed in July this year, challenged the entire proceedings initiated by the magistrate, including all orders and summons issued to date. It stated that the magistrate, instead of simply directing the Juhu police to conduct an inquiry, was duty bound to examine Akhtar and the witnesses named in the complaint as per Criminal Procedure Code (CrPC).