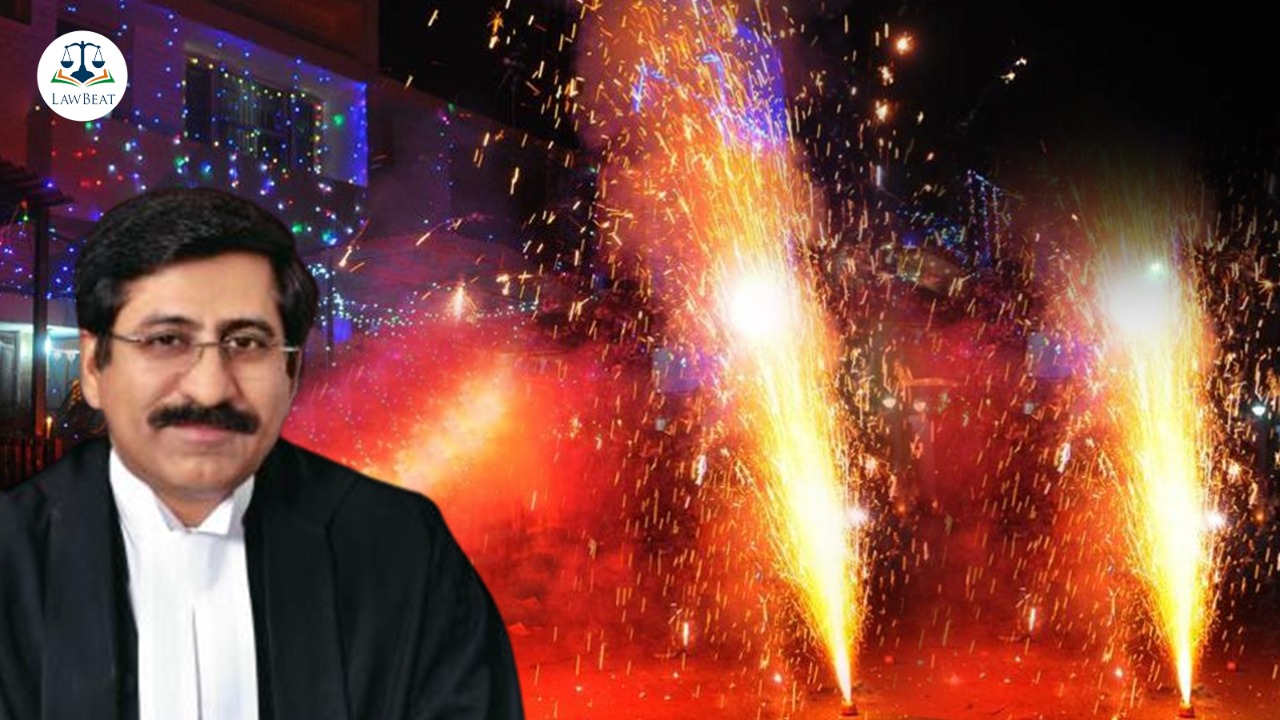 A plea by over 50 licensed traders filed before the Delhi High Court seeking permission to sell green crackers in the national capital in light of the order stating that there was no total ban on use of fire crackers was dismissed today on account of it being withdrawn.

Advocate Rohini Musa, appearing for the petitioners while relying on the first order passed by the Supreme Court in August 2018 argued that the orders were specific to areas in and around Delhi.

She added that the top court was aware of the fact that the contributor to pollution was not only firecrackers and it had thus permitted the use of green crackers.

Referring to the latest order passed by NGT, Musa argued that the same was beyond jurisdiction.

To this the Court said, "Once the NGT has banned it, you will have to go to the NGT.. Show me the paragraph which permits you to sell it in Delhi."

The Court further advised the Musa to approach the Supreme Court for a clarification.

"If you want to ship it outside Delhi and somewhere where it is not banned by SC or NGT, that's the stand of the Delhi Government. Who is for the Government? Prima facie I'm of the view, SC and NGT order is coming in the way of Petitioners", remarked the High Court.

Advocate Balendu Shekhar, appearing for DPCC, also told the Court that wherever the air quality is poor, firecrackers cannot be used.

When asked by the Court, Shekhar replied that if the firecrackers were being taken out of the state for them to be sold, quantities of firecrackers must be specified which was required to be shipped.

ASC Khan for Delhi Government added that the the local authority, before transportation, had to issue a circular if firecrackers are permitted there and thus they needed to know where the crackers were being taken.

The Court then directed Singh to see if temporary license could issued to the petitioners.

"If someone from an area with excellent air quality comes here in Delhi and you sell it to them, that will be in clear violation of the orders", said the court before Musa sought to withdraw the petition.

Cause Title: Jai Kishen and Ors vs State of NCT of Delhi and Anr