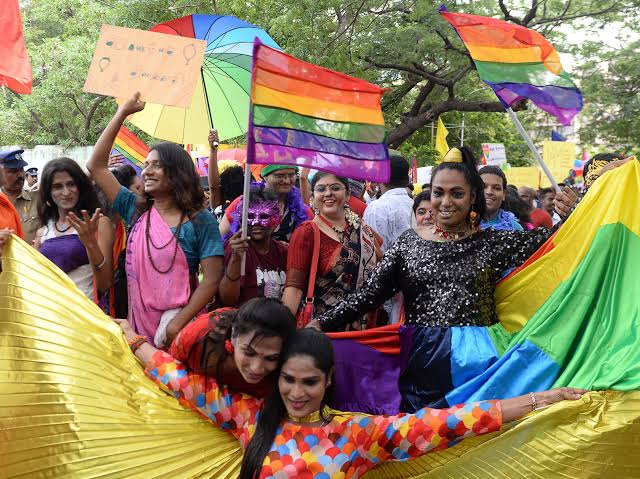 The Delhi High Court today issued notice on a plea by two women married in Varanasi, Uttar Pradesh, who have moved court challenging provisions of the Hindu Marriage Act for permitting marriage only between a biological man and a biological woman.

The court has issued notice in the plea to the Centre and listed the matter for hearing with similar petitions on February 3.

The case was represented by Sr. Adv. Neeraj Kishan Kaul and has been filed through Agarwal Law Associates. It was being heard by a division bench of Chief Justice DN Patel and Justice Jyoti Singh.

The petitioners have prayed that the Hindu Marriage Act, "insofar as it does not recognize a same sex Hindu customary marriage" be declared unconstitutional for being in violation of Articles 14, 15, 19 and 21.

They pray that alternatively, the Hindu Marriage Act be interpreted "inclusively and broadly so as to apply to any two Hindus who wish to marry thereunder, irrespective of their gender," so as to save it from the vice of unconstitutionality.

Further, the petitioners also moved an application seeking for the proceedings of the case to be allowed to be live-streamed.

The Court has issued notice on this application as well.

The Court has also issued notices on two other similar petitions seeking recognition of a transgender marriage and Overseas Citizen of India (OCI) status for a woman whose same-sex spouse holds an OCI card already.

Cause Title: Nibedita Dutta & Anr vs Union of India