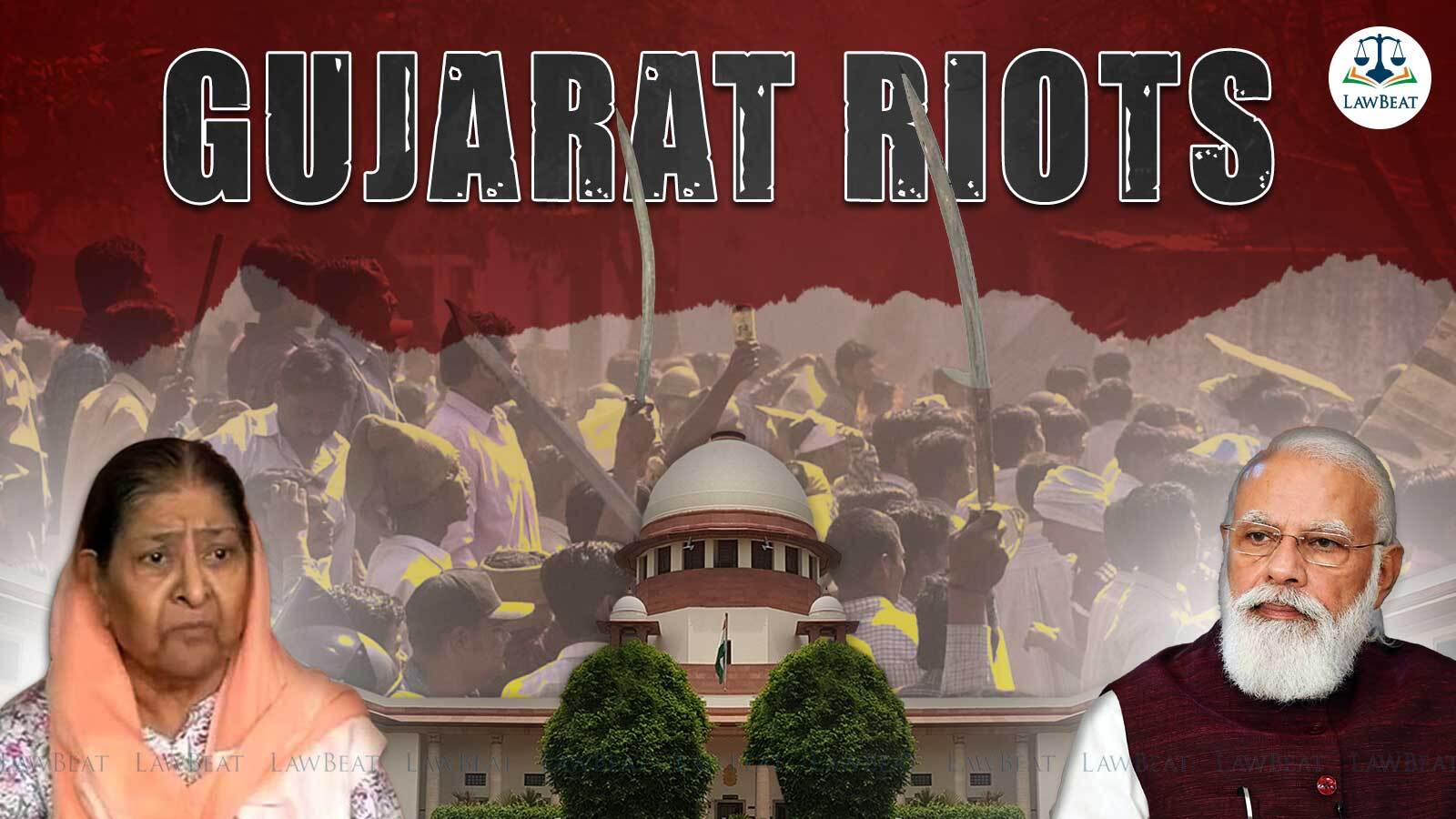 A Supreme Court bench of Justices Khanwilkar, Dinesh Maheshwari and CT Ravikumar today dismissed the plea by Zakia Jafri challenging the ‘clean chit’ given to then Chief Minister Narendra Modi by the Supreme Court appointed Special Investigation Team (SIT) in the 2002 Gujarat Riots.

The bench has upheld the decision of the Magistrate in accepting the final report submitted by the SIT and rejecting the protest petition. It has also been observed that the plea by Zakia is devoid of merit.

The court reserved the plea for judgment in December 2021. On the day of the last date of hearing Sr. Adv Mukul Rohatgi, appearing for the SIT, had argued that the petitioners have mixed up the investigating agency and Court, and that the Court is in fact the final authority.

"Role of Investigating Officer (IO) and the Court are completely different. The IO cannot go to Court and say I have a suspicion. As far as the IO is concerned a charge-sheet has to make a crystallised case against a party", added Rohatgi.  Rohatgi had also reiterated his submissions of the petitioners wanting to keep the pot boiling because of their ulterior motives.

Kapil Sibal, Sr. Adv, appearing for Zakia, had asked the bench how the SIT could defend the accused by saying that they were bragging when they made those statements in the Tehelka tapes. The Court was further told that the actions of the SIT were a complete cover up. Earlier, Sibal had told the Court that Tehelka tapes showed that the lawyers who were Public Prosecutors revealed “things” that members of the Vishwa Hindu Parishad (VHP) had done and that it would shock the conscience of the Court.

In October 2021, the court had asked Sibal not to bring in ideology in the case. The bench further told Sibal that investigation conducted by the Special Investigation Team (SIT) had the court's mandate and further asked him not to generalise it.

Case Title: Zakia Ahsan Jafri and Anr vs. State of Gujarat and Anr