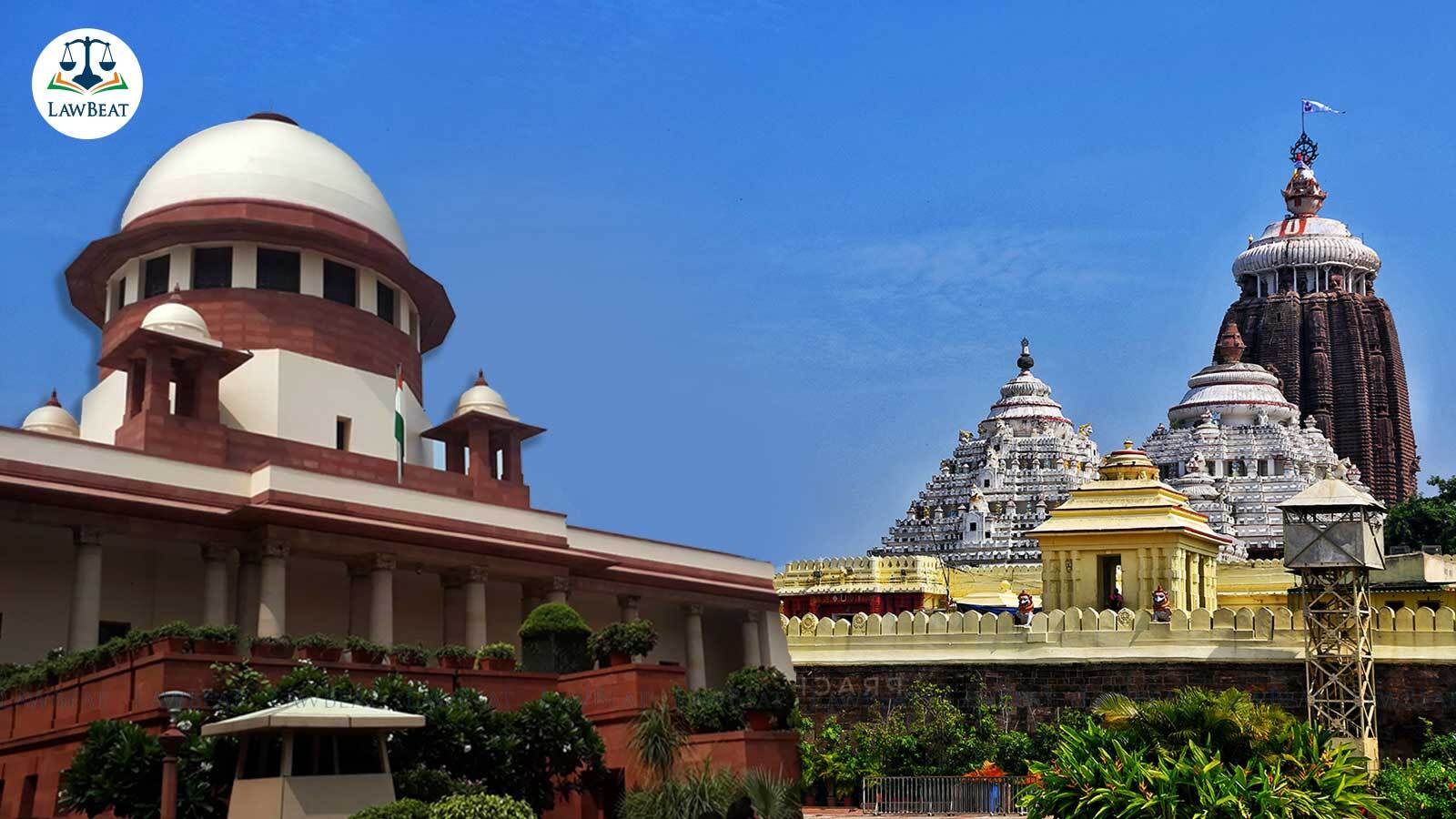 A Supreme Court bench of Justices Gavai and Hima Kohli today dismissed the plea challenging the order of the Orissa High Court not restraining the State government from carrying out excavation work around Shree Jagannath temple at Puri in Odisha alleging that the said excavation poses a serious threat to the temple.

Court held that State cannot be stopped from construction of toilets and other facilities in the larger public interest to devotees. Court noted that the activities undertaken by the State are in tune with the directions issued by it in its 2019 judgment in Mrinalini Padhi Vs Union of India.

Court further observed that in the recent past there is a mushrooming of PILs and many such petitions are either publicity interest or personal interest litigation. The court held that such a practice should be deprecated and it is nothing but a waste of precious judicial time. While dismissing the plea, it noted that such pleas should be nipped in the bud so that the developmental activities are not stalled.

The Apex Court had reserved this plea for orders yesterday.

Yesterday, Pinaki Misra, Sr.Adv, appearing for one of the respondents argued that the instant plea has a political colour. Appearing for the petitioner Mahalakshmi Pavani, Sr. Adv, argued that the State had not obtained due permission under the  Ancient Monuments Protected Sites and Remains Act, 1958 but merely obtained a No Objection Certificate (NOC) from the National Monuments Authority (NMA).

The Archeological Survey of India in its affidavit informed the High Court that the Odisha Bridge Construction Corporation, the PSU which is undertaking the construction, may have destroyed archaeological remains from around the 12th century Jagannath temple by carrying out deep excavation to build common facilities under Srimandir Parikrama Plan.

The high court on May 9, 2022 took this on record and asked the State of Odisha to file a reply to ASI’s affidavit.

What is the construction project that is being challenged in the plea?

In 2021, the  Odisha Chief Minister laid down the foundation stone for the Jagannath Temple corridor project wherein 75-metre perimeter of the Jagannath Temple was sought to be transformed into a heritage corridor to attract devotees. Titled 'the Srimandir Parikrama project', it has been designed to have wide terraced green landscape and pedestrian-only pathway.