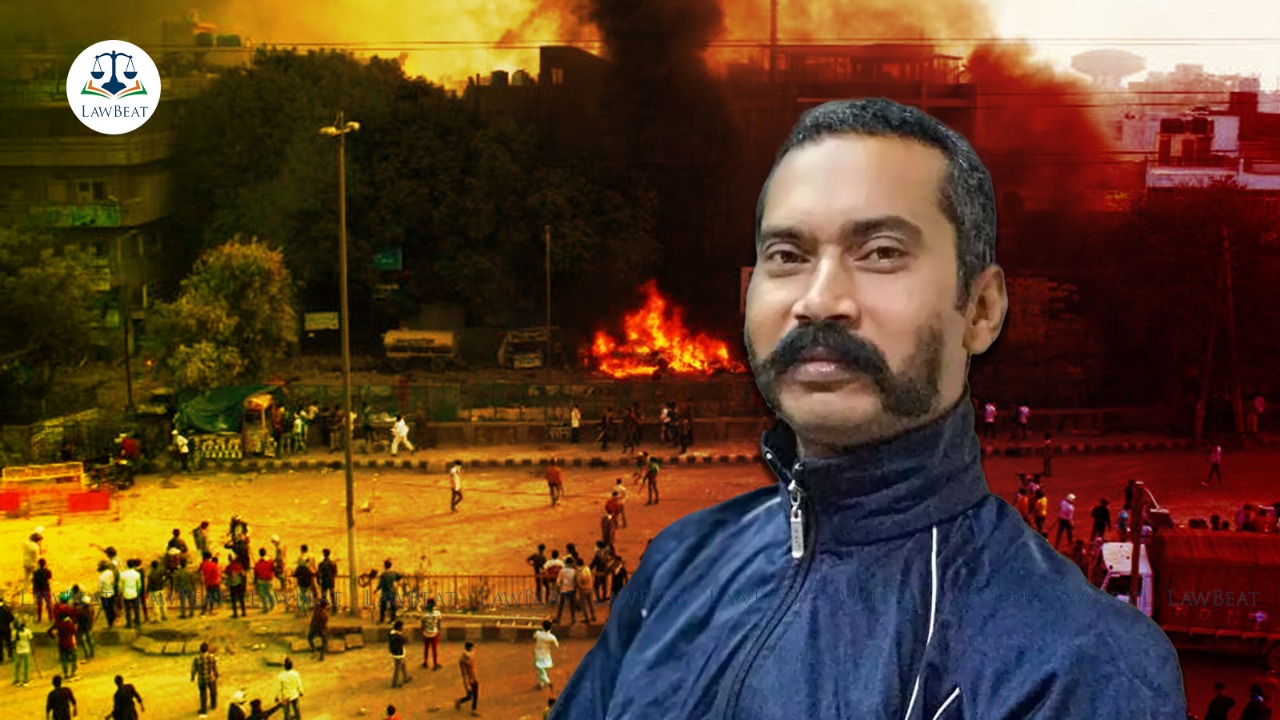 The Delhi Court's order granting bail to Ex-Congress Councillor and UAPA accused Ishrat Jahan has analysed the chargesheet which was filed by the prosecution.

The Court has stated that the disconnection of all 26 functional cameras on 25 footage road, Chand bagh and mustafabad area showed large scale mobilisation of rioters prior to disconnection.

It is stated that the same was purposely done to carry out the riots in the Chand Bagh area and it actually happened. Court has noted that within 10 minutes of the final camera being dislocated, one of the major casualty of the riots was the death of Ratan Lal and injuries to various police personnel including DCP Shahdara took place on the road on which the rioters descended. "This was also captured in Video footage," ASJ Amitabh Rawat states.

The Court is of the opinion that as per the chargesheet, an analysis of 33 CCTV Cameras of Chand Bagh and Mustafabad and 43 cameras of predominantly non-muslim areas in Delhi, it is apparent that not only were the riots "premeditated and pre-planned" but also began when the muslims living in Chand Bagh and Mustafabad area were mobilised and came out of the lanes and by-lanes in areas having mixed population, in order to put into effect a violent chakka jam and brutalised attack on police personnel and non-muslim community. It is stated in the order that at the same time, footages at the placed inhabited by non-muslim communities showed life to be tranquil.

In this context, the Court is of the opinion that the conspiracy is spelt out on the charge-sheet and the footages filed by the prosecution does in fact, show a concerted and premeditated effort of mobilisation of rioters who are armed and who ultimately blocked the Wazirabad road and attacked the police personnel in the most brutal manner.

"Accused Mohd. Saleem Khan is seen in the mobilisation carrying a stick like thing and dislocating the camera. His presence in the entire footage of the entire area where armed people are calculatingly moving forward towards the main road for nefarious end of rioting shows his involvement and design"
- Delhi Court

"From the riots that ultimately ensued, it can easily be said that it was not a sudden act but a thought out premeditated act"
- Delhi Court

Court is of the opinion that as per the chargesheet, taken at face value, there was premeditated conspiracy of disruptive chakka jam and a pre-planned protest at 23 different planned sites in Delhi which was to escalate to confrontational chakka jam and incitement to violence and resulting in riots.

"The target was to block roads at mixed population areas an encircle the entire area completely stopping the entry and exit of citizens living there and then creating panic to attack on police personnel by women protestors in front only, followed by other ordinary people engulfing the area into a riots and the same would be covered by definition of terrorist act"
- Delhi Court says on face value, provisions under UAPA attracted

The Judge has stated that the weapons used, manner of attack and the destruction caused, shows the Delhi Riots 2020 to be pre-planned as well. This,  the court says is an act which threatens the unity and integrity of India and causes friction in communal harmony and creates terror in any section of the people by making them feel surrounded, resulting in violence is also a "terrorist act".