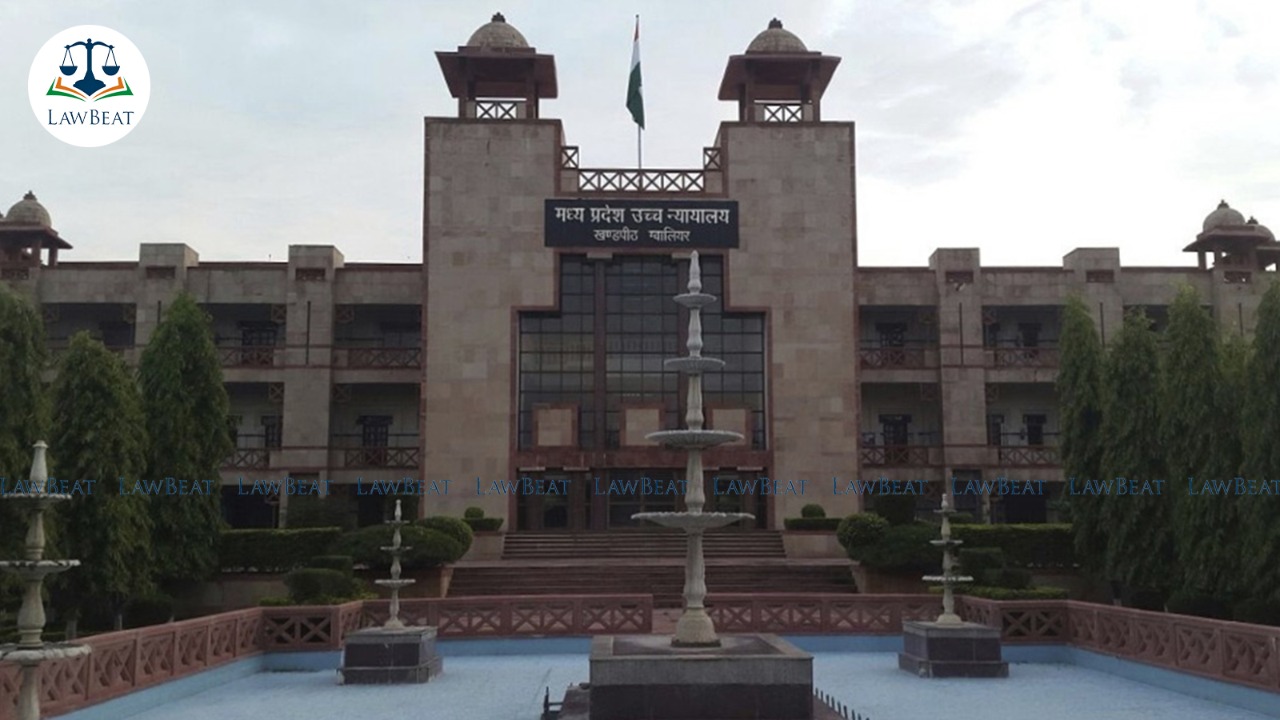 During the hearing of the Habeas Corpus wrti petition moved by the Hindu man seeking release of his wife,a converted Hindu, from a Nari Sudhar Grah, the man submitted a conversion certificate and marriage certificate issued by the Arya Samaj Sammelan Trust Ghaziabad (UP) on September 17, 2019.

Taking note of the same, the bench of Justice Rohit Arya and Justice M.R. Phadke framed following issues to be considered:

1. Whether a self-styled Trust allegedly registered as Arya Samaj Vivah Mandir Trust can solemnize marriage between a Hindu boy and a Muslim girl?

2. Whether the said Trust has authority in law to issue marriage certificate?

3. Whether the alleged Arya Samaj Vivah Mandir Trust by itself can be held to be an Arya Samaj Mandir which is solely for the purposes of solemnization of marriage having no affiliation or permission by the State/National body of the Arya Samaj Mandir?

4. Whether the said Trust in its aims and objects can indulge in such activities?

5. Whether the bylaws of the alleged Trust are duly ratified by the Registrar Public Trust or either under any Public Trust Act or other Act as the document doesn't reflect so ?

Important to note that recently the Supreme Court, while dealing with a bail plea of a POCSO accused, remarked that Arya Samaj cannot issue marriage certificates. The Top Court had said to the bail applicant's counsel,"Arya Samaj has no business giving marriage certificate. This is the work of authorities. You show the real certificate.”

In the instant case, as per man's claim, his Muslim wife was converted into Hinduism by temple priests for the purpose of marriage. Regarding the same, in continuance of the earlier issues, Court framed more issues to consider:

6. Whether on a mere declaration on affidavit or a notarized affidavit the Trust can convert religion of a Muslim girl as Hindu?

7. Whether respondent No.6 is competent to issue a certificate of conversion as reflected from page 19 of the compilation.

8. Whether the alleged Arya Samaj Vivah Mandir Trust can accept such affidavit without verification and issue a certificate of marriage between the petitioner and Ms. Hina Khan daughter of Shri Istayak Khan endorsing conversion ?

Further, regarding the evidentiary value of the said conversion certificate and impact of such conversion on the society, Court further raised following issues:

9. Whether the affidavit of Ms. Hina Khan, resident of House No.34, Ward No.9, Mohalla Pichhore Shivpuri (M.P.) allegedly sworn before the President/Secretary Arya Samaj Vivah Mandir Trust Ghaziabad has evidentiary value as regards conversion from Muslim community to Hindu community and vice versa?

10. Whether the aforesaid act of seeking declaration of conversion of Ms. Hina Khan from Muslim community to Hindu community and thereafter solemnization of marriage with petitioner tantamounts to an illegal activity which may have severe penal consequences?

11. Whether such kind of vulnerable activity of so called Arya Samaj Mandir has serious impact on public order disturbing social fabric of the society ?

Court also decided to examine whether an extensive inquiry is required into the affairs of the aforesaid alleged Arya Samaj Vivah Mandir Trust Ghaziabad.

For assisting the court in the context of aforesaid questions with relevant literature and recitals of holy Kuran, Court appointed Faizal Ali Shah, a prominent Advocate of the High Court.

Further, during the hearing, Additional Advocate General M.P.S. Raghuvanshi apprised the court that the Allahabad High Court has already taken note of similar types of vulnerable activities and high level inquiry has been ordered in the context of solemnization of marriages by such so called Arya Samaj Vivah Mandirs.

He submitted that situation is also alarming in Madhya Pradesh as hundreds of indiscriminate marriage certificates are being issued to young boys and girls by such marriage shops on payment of huge amount without verification of their age and identities and no record are being maintained of the same.

The matter will be next heard on July 28.

Case Title: Rahul Alias Golu v. The State of Madhya Pradesh and Others