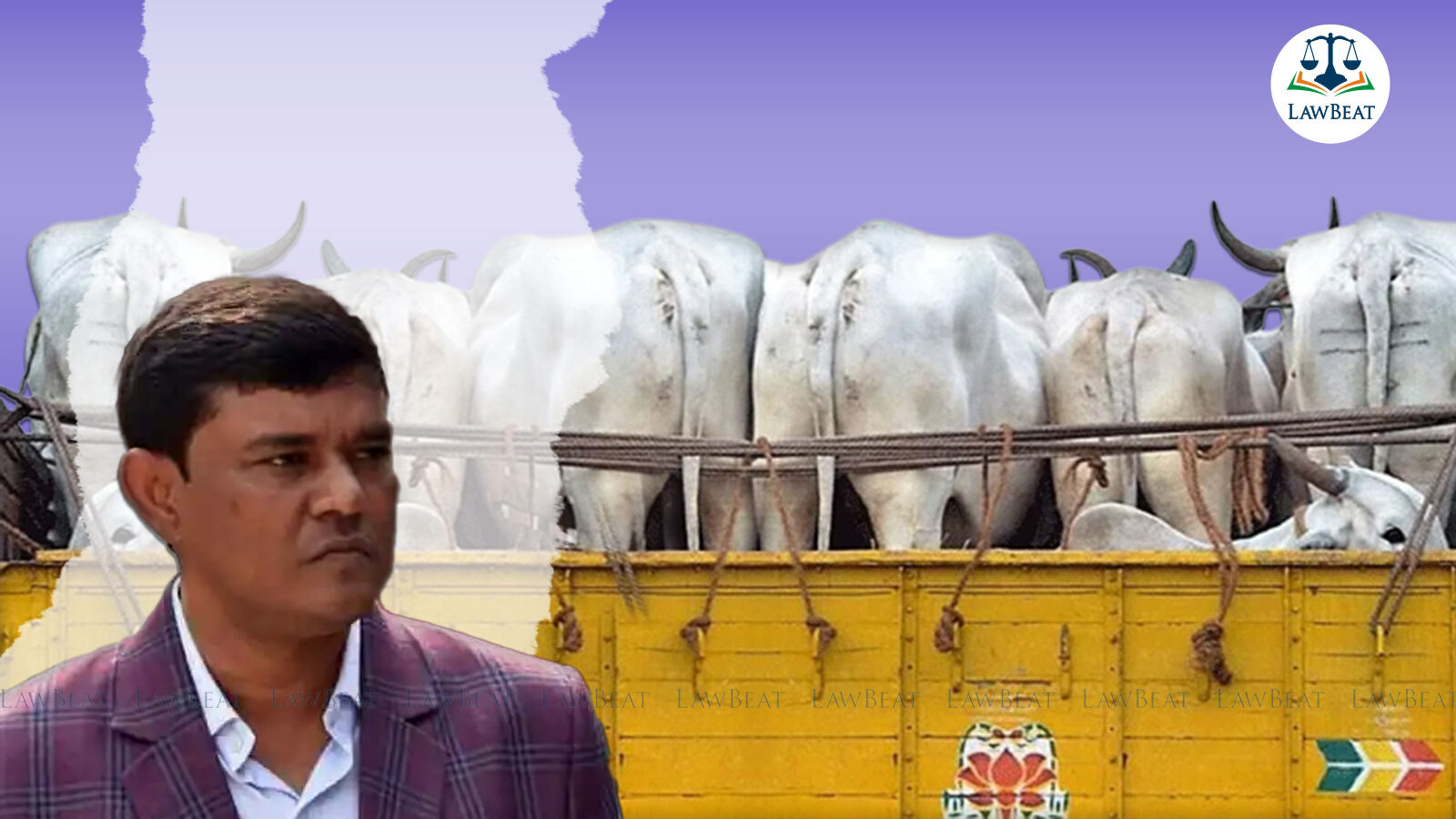 The Delhi High Court on Friday issued notice to the Enforcement Directorate (ED) on the bail plea of Enamul Haque, arrested in a case relating to cattle smuggling across the India-Bangladesh border in West Bengal.

A single-judge bench of Justice Jyoti Singh sought a response from the ED and listed the matter for detailed arguments on July 11, 2022.

The counsel for Haque submitted that it is a complete frivolous case as the ED has failed to identify any illegal profits in the last two years and no offence of Money laundering could be made out against him.

It was further contended that Haque has spent more than 18 months in custody in three different prosecutions by CBI and ED relating to one transaction and his arrest is illegal and against the principles of law.

Furthermore, the counsel for Haque submitted that ED never arrested him while he was in the CBI Custody for 14 months, and only after the Supreme Court granted him bail just after a few weeks after his release, ED arrested him.

In April, the trial court had taken cognizance of a chargesheet filed by the ED against former Trinamool Congress (TMC) leader Vinay Mishra, his brother Vikas Mishra and Md. Enamul Haque, the alleged kingpin of cattle smuggling ruckus across the India-Bangladesh border.

Special Judge CBI Sanjay Garg, while taking cognizance against Haque, had noted that ED had filed a chargesheet under Sections 44 and 45 of Prevention of Money Laundering Act (PMLA), 2002 for the offences under Sections 3 and 70 of PMLA, punishable under Section 4 of PMLA.

Earlier in January, a division bench of Justice DY Chandrachud and Justice Dinesh Maheshwari of the Supreme Court had granted bail to Haque in the case by CBI.