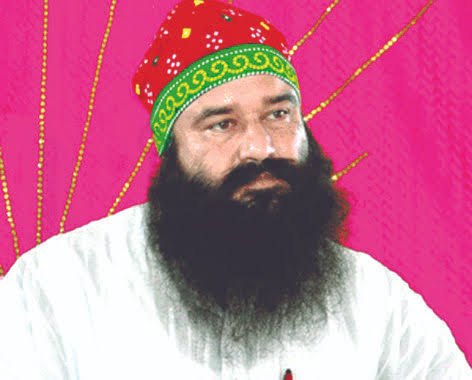 Dera Sacha Sauda Chief Gurmeet Ram Rahim Singh was today held guilty for the murder of his disciple, Ranjit Singh, in 2002 by a special Central Bureau of Investigation (CBI) Court of Panchkula also convicted four others in the case. It will pronounce the quantum of the sentence on October 12, complete order details are awaited.

According to the CBI chargesheet, the Dera Chief suspected Ranjit Singh, who was also the manager of the Dera Sacha Sauda in Sirsa (Haryana), of circulating an anonymous letter accusing the Chief of sexually exploiting women followers (sadhvis) inside the Dera, which was subsequently highlighted in a news report by a Sirsa-based journalist.

The journalist was also subsequently killed and Rahim was recently convicted in the Chhatrapati murder case.

Ranjit Singh was murdered on July 10, 2002 in the jurisdiction of Thanesar police station in Kurukshetra in Haryana, in which case Rahim faced charges of murder and criminal conspiracy. In 2003, the High Court had ordered a CBI investigation in the case.