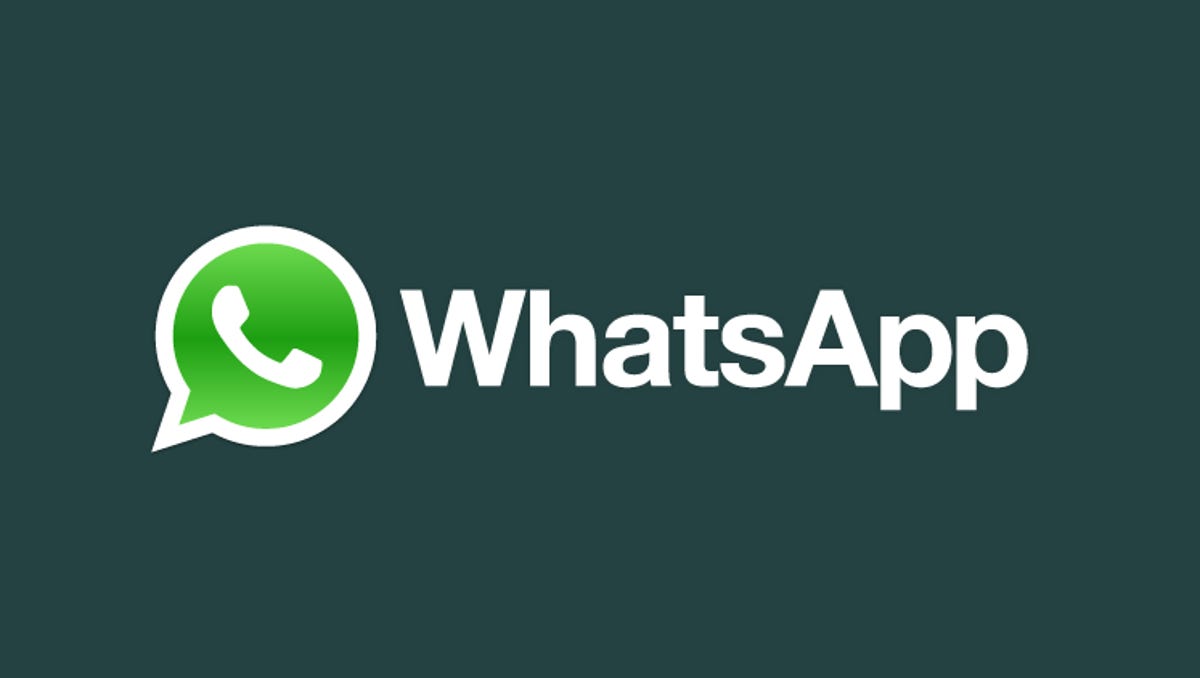 The Delhi High Court has refused to stay the June 4, 2021 notice issued by the Director General (DG), Competition Commission of India, seeking information for the purpose of investigating the new Privacy Policy of WhatsApp.

The bench in its order has observed that since there is an overlap in the prayers sought by WhatsApp in its earlier application and the present application and an application seeking stay of further steps in the investigation had already been filed on which notice has already been issued to the DG; in which no interim relief was given by the Division Bench on May 5, 2021  or thereafter; and which is already listed before the Division Bench (Roster Bench) for further consideration on July 9, 2021, the bench said it did “not consider it appropriate to stay the operation of impugned notice dated 04.06.2021, at this stage”.

During the Course of hearing ASG Amana Lekhi had stated that “he has instructions to say that though issuance of notice dated 04.06.2021 was perfectly in line with the procedure contemplated under the statute for taking forward an on-going investigation, which has not been stayed by the Division LPA 163/2021 Page 6 of 6 Bench, it would take substantial time for preparation of a report pursuant to the receipt of the information called-for by way of the impugned notice; which report would thereafter be forwarded to the Competition Commission of India.”

ASG Lekhi accordingly submitted that preparation of the report would not be completed at least before the next date of hearing before the Roster Division Bench i.e., July 9, 2021.

Taking note of the submissions of ASG Lekhi the bench has urged the DG to bear in mind that investigation against the appellant is under judicial consideration before a Division Bench of this court and directed that the matter be listed before the Roster Division Bench on July 9, 2021, the date already fixed.

The bench however has issued notice on the application and has sought response from the CCI within a period of 10 days.

Senior Counsel Harish Salve, Counsel appearing on behalf of WhatsApp had submitted, that “while the present LPA is pending before a Division Bench of this court, in an act that smacks of overreach, the DG has issued notice dated 04.06.2021 purporting to be under section 41(2) read with section 36(2) of Competition Act 2002, demanding from the appellant information and response to certain queries, which are 22 in number, and which are already subject matter of the challenge in the LPA.”

He further submitted that “in view of the DG’s demand for information within 15 days of receipt of notice on pain of penalty, it is clear that the DG’s effort is to take precipitate action against the appellant, without awaiting a decision of the pending issues by the Division Bench, in an act of overreach of the judicial process, which deserves to be restrained.”