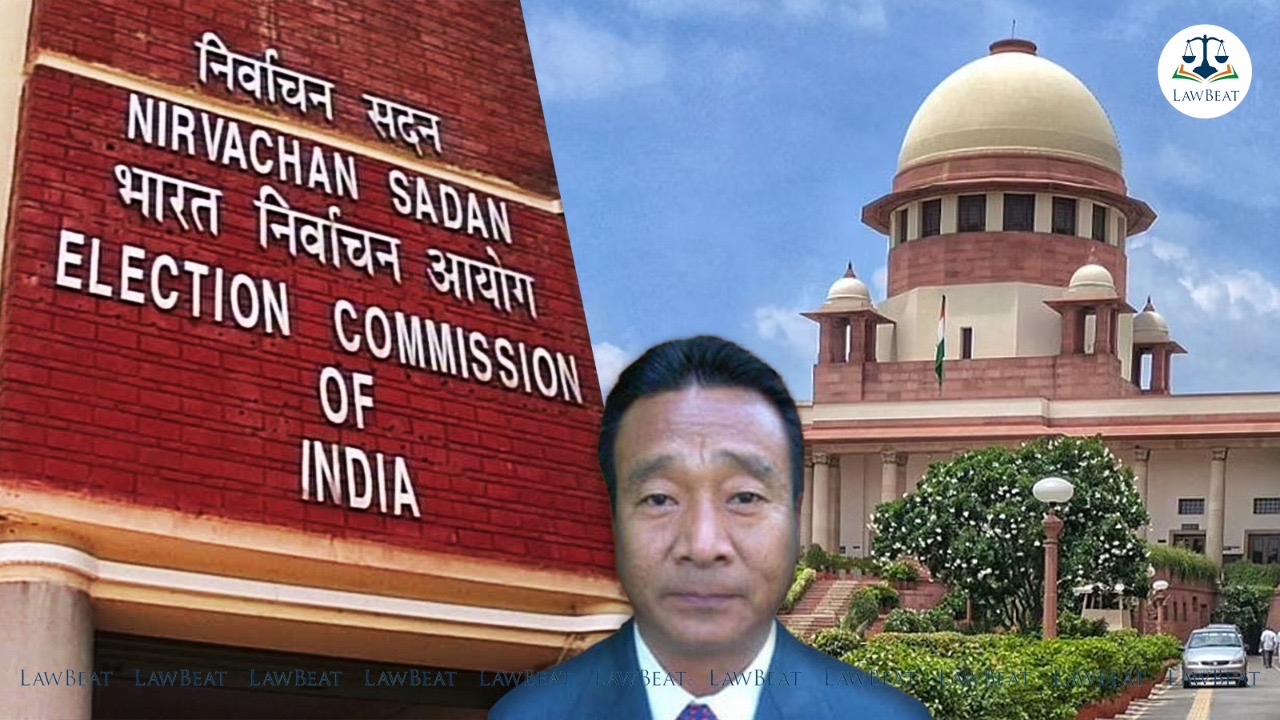 The Supreme Court on Thursday was informed by Solicitor General Tushar Mehta that the Governor of Manipur will take decision on disqualifying 12 BJP MLAs as opined by the Election Commission.

A division bench of Justice L Nageswara Rao, Justice BR Gavai and Justice BV Nagarathna asked the Solicitor General to use his good offices to make this happen.

The plea filed by Congress MLA DD Thaisii has alleged that the Election Commission has failed to discharge its constitutional duty. The plea is pertaining to issue of disqualification of 12 MLAs holding office of profit as they were appointed as Parliamentary Secretaries in Manipur.

Earlier, the Court had passed slew remarks on the Manipur Government for not passing any direction over the opinion of the EC given in January 2021.

SG Mehta has assured the Court that some solution will be looked into and  direction will not be required.

Senior Advocate Kapil Sibal appearing for Thaisii had submitted that the Election Commission had submitted its opinion to the Governor on Manipur in January, whereas, no decision has been made till date.

In addition to this Senior Advocate Rajiv Dhavan appearing for the Election Commission had submitted that Article 192 makes the opinion of the EC binding on the Governor.