Chargesheet is not a public document covered u/S 74 of Evidence Act; Can't be uploaded on State's websites: SC 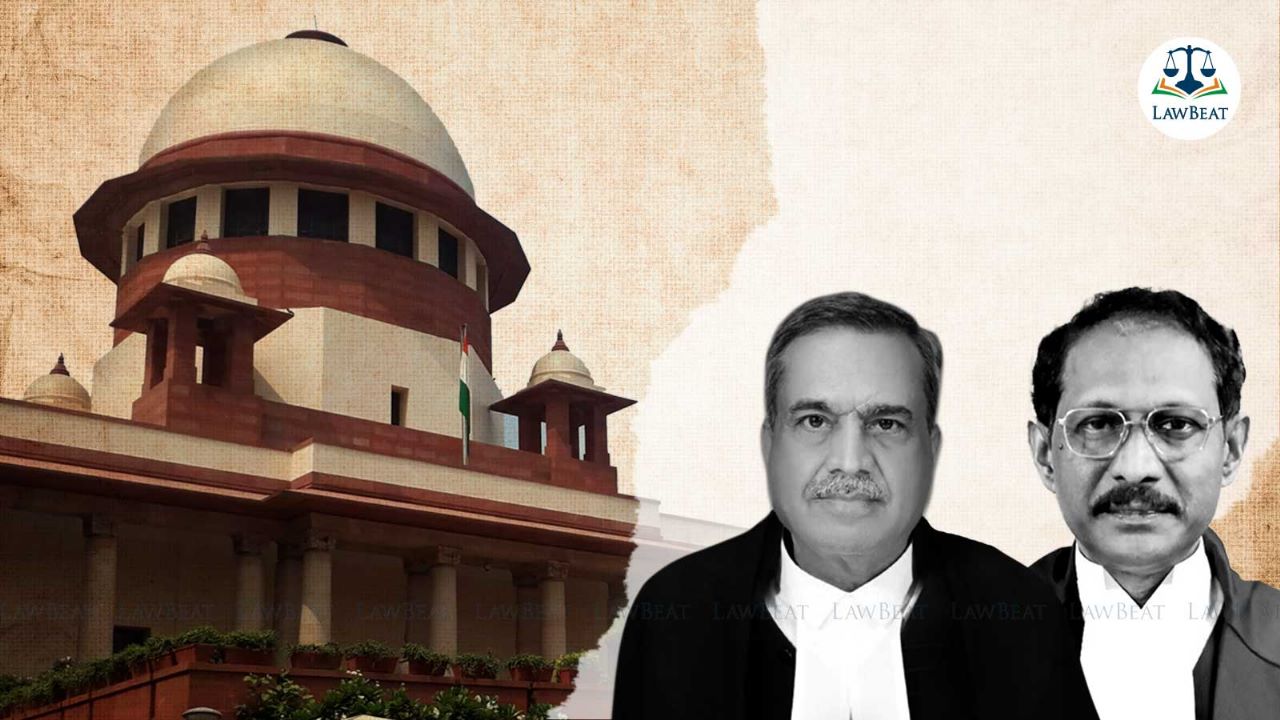 Court held that a direction to the States to put all the challans/chargesheets filed under Section 173 Cr.P.C. on public domain/ websites of the State Governments shall be contrary to the Scheme of the Criminal Procedure Code.

The Supreme Court on Friday dismissed a petition filed under Article 32 of the Constitution of India which prayed for appropriate directions/orders directing the States to enable free public access to chargesheets and final reports filed as per Section 173 of the Code of Criminal Procedure, 1973.

Copy of the chargesheet along with the necessary documents cannot be said to be public documents within the definition of Public Documents as per Section 74 of the Evidence Act, the court held.

On a conjoint reading of Section 173 Cr.P.C. and Section 207 Cr.P.C., Court said, the Investigating Agency is required to furnish the copies of the report along with the relevant documents to be relied upon by the prosecution to the accused and to none others.

"Therefore, if the relief as prayed in the present petition is allowed and all the chargesheets and relevant documents produced along with the chargesheets are put on the public domain or on the websites of the State Governments it will be contrary to the Scheme of the Criminal Procedure Code and it may as such violate the rights of the accused as well as the victim and/or even the investigating agency. Putting the FIR on the website cannot be equated with putting the chargesheets along with the relevant documents on the public domain and on the websites of the State Governments​​​​​​", the bench comprising Justices MR Shah and CT Ravikumar further noted.

Court also refused to accept Advocate Prashant Bhushan's reliance upon the decision in the case of Youth Bar Association of India v. Union of India, by which the court directed copies of FIRs to be published within 24 hours of their registration on the police websites or on the websites of the State Governments.

"From the entire judgment it appears that this Court directed the copies of the FIRs to be published within 24 hours on the police websites or on the websites of the State Government. Looking to the interest of the accused and so that the innocent accused are not harassed and they are able to get the relief from the competent court and they are not taken by surprise. Therefore, the directions issued by this Court are in favour of the accused, which cannot be stretch to the public at large so far as the chargesheets are concerned...", the division bench observed.