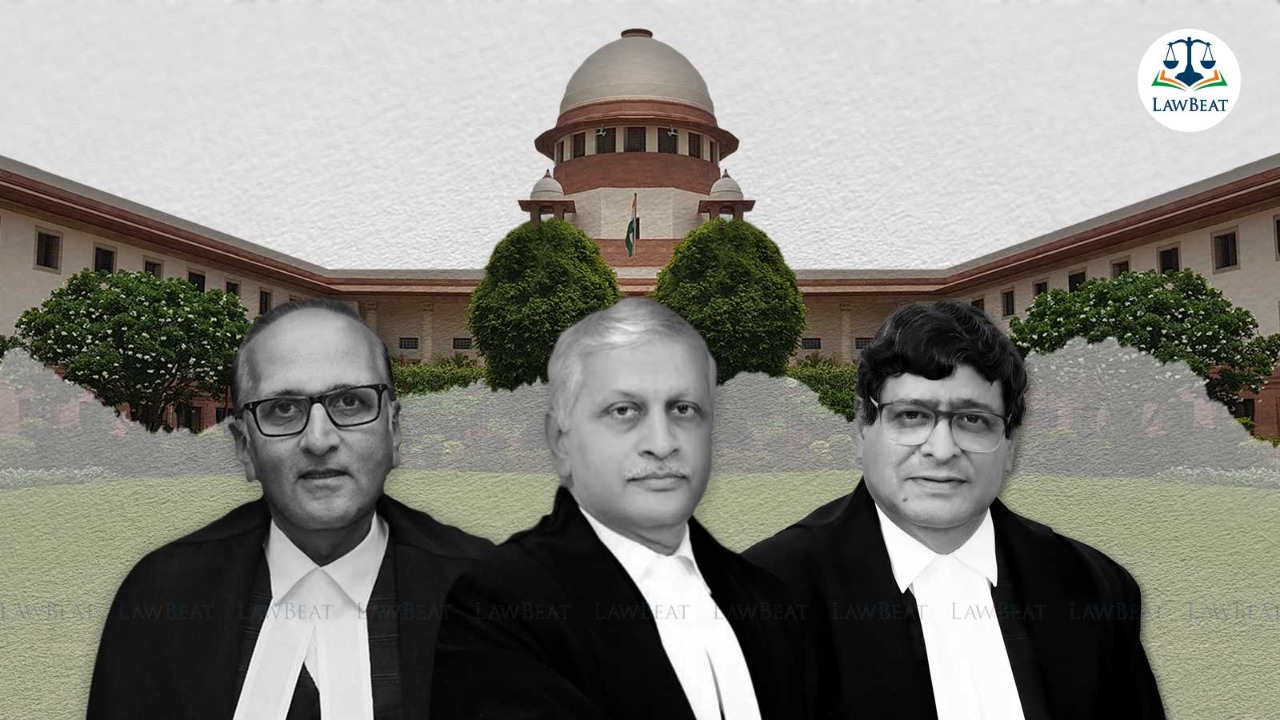 The Supreme Court has allowed an appeal by an accused in a cheque bounce case, who was denied the opportunity to cross examine witnesses because he had failed to deposit the interim compensation to the complainant, as ordered by the Trial Court.

While interpreting the provisions mentioned under Section 143A of the Negotiable Instruments Act, 1881, the Supreme Court on Tuesday held that an accused who had failed to deposit interim compensation could not be fastened with any other disability including denial of the right to cross-examine the witnesses examined on behalf of the complainant.

"Any such order foreclosing the right would not be within the powers conferred upon the court and would, as a matter of fact, go well beyond the permissible exercise of power...", a bench of Justices UU Lalit, S Ravindra Bhat and Sudhanshu Dhulia further observed.

Section 143A states that notwithstanding anything contained in the Code of Criminal Procedure, 1973, the Court trying an offence under Section 138 may order the drawer of the cheque to pay interim compensation to the complainant.

In the case before Court, one Noor Mohammad was directed by the Trial Court to deposit 20% of the cheque amount as interim compensation in terms of Section 143(A) of the Act within 60 days.

When Noor failed to do so, his application under Section 145(2) of the Act seeking permission to cross-examine the Respondent was dismissed.

Later Noor was convicted by the trial court and was directed to pay a fine in the sum of Rs.7,00,000.

The High Court had in its impugned judgment dismissed the Criminal Revision Petition observing that Noor's conduct in not depositing the interim compensation as directed, showed that he was only interested in protracting the proceedings for one reason or the other. Noor's conviction was also upheld.

Top Court noted that the remedy for failure to pay interim compensation as directed by the court was provided for by the Legislature under the provision.

"The method and modality of recovery of interim compensation is clearly delineated by the Legislature. It is well-known principle that if a statute prescribes a method or modality for exercise of power, by necessary implication, the other methods of performance are not acceptable...", the three-judge bench further said.

It was found that since the right to cross-examine the respondent was denied to Noor, the decisions rendered by the courts below suffered from an inherent infirmity and illegality.

Thus, the decisions of all courts were set aside with a direction to restore the case to the file of the Trial Court.