"Child clearly influenced by mother to not talk to father": Madras High Court refers child of separated parents to counsellor 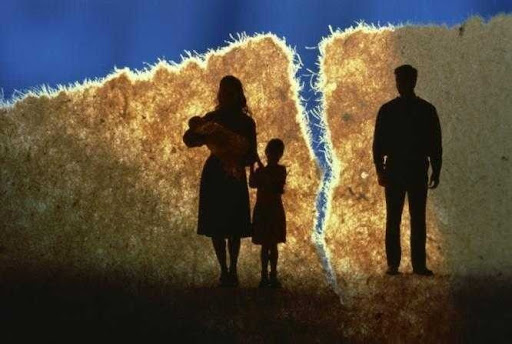 The Madras High Court has taken stock of a family feud whereby a child of the separated parents has refused to speak to her father, let alone meet him, even though the Court had earlier granted him visitation rights, by referring the child to a Child Psychologist or a Child Counsellor to "get the fear out of her mind".

A bench of Justice Subramaniam has said that when the child was at the Child Care centre so as to effectuate the visitation rights of her father, she refused to let go of her mother's hand and started crying loudly upon seeing her father. "I am alive to the fact that the child has been clearly influenced by the mother not to talk to the father or to create a ruckus in the Child Care Centre, so as to defeat the orders of the Court," the Court observed.

The order was passed in a contempt plea filed at behest of a man against his wife who had admitted that the earlier order of visitation was not adhered to because the child was not comfortable around the presence of her father. It is also stated that she had developed fever after the visit. "The fact that the wife was present with the child through out the visitation i.e., 11 a.m and 3 p.m, on the only occasion when the father was allowed to be with the child is also admitted. The order dated 15.02.2021 permits the wife to be with the child only for 1.5 hour i.e., 11 a.m and 11.30 a.m," the order last week had read.

In this light, the court had directed an interim arrangement whereby the mother was to bring the child to the child care centre next to the family court and the father was allowed to be with his child, sans the mother for 3 hours.

The Court has directed the Principal Judge, Family Court to send a list of Child Counsellors or Child Psychologists to the court by the next date of hearing, i.e. on December 2, 2021.