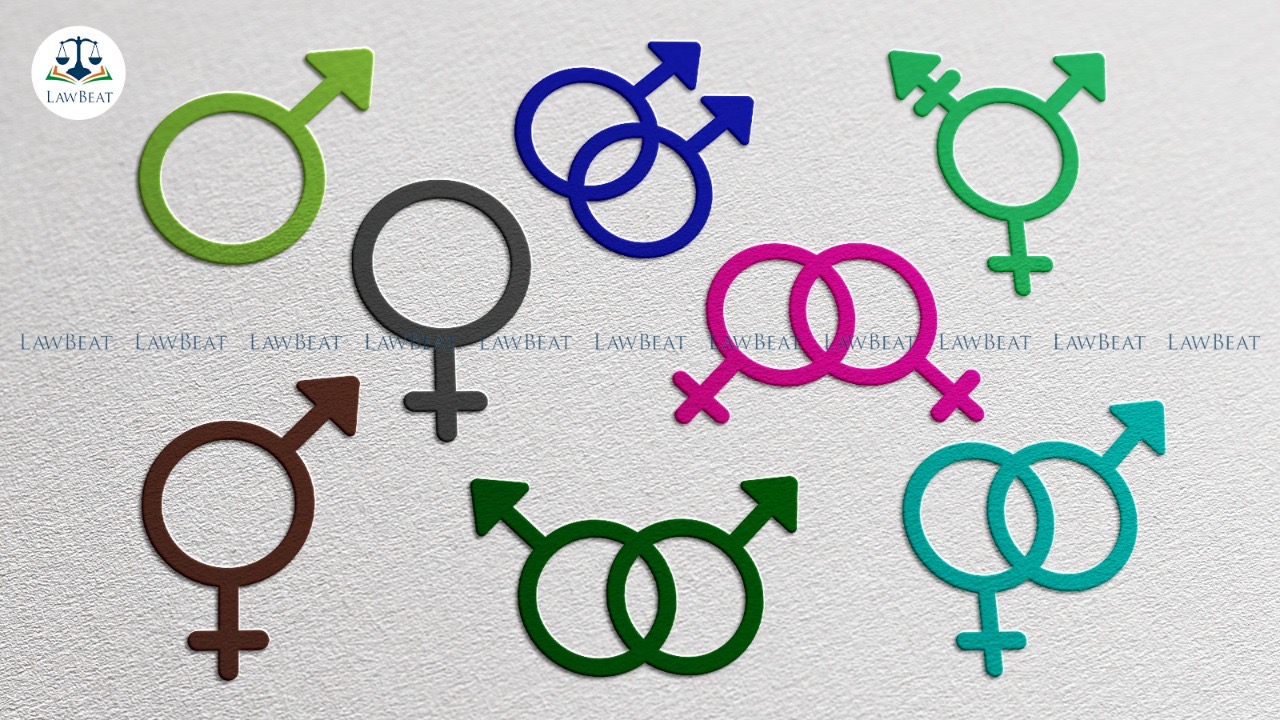 Recently in a letter to the National Council of Educational Research and Training (NCERT) Director, the National Commission for Protection of Child Rights (NCPCR) Chief Priyank Kanoongo has stated that they have received a complaint regarding the content of the teachers’ training manual —'Inclusion of Transgender Children in School Education: Concerns and Road Map' published by the Department of Gender Studies at NCERT.

Thereby, the (NCPCR) sought a response from NCERT within a week (7 days) over complaints against the drafting committee of its teachers’ training manual and allegations of a conspiracy to traumatise students in name of gender sensitisation.

The complainant highlighted that the text of the manual suggested gender-neutral infrastructure (like common toilets) for children, not commensurate with their gender realities and basic needs.

While rooting for gender neutral toilets, as per the complainant the manual stated that most school buildings have separate toilets for only two genders-boys and girls and young children are conditioned to choose socially acceptable behaviour, commensurate with their birth-assigned sex.

The complainant has further raised concern and stated that, this approach will only expose children to unnecessary psychological trauma due to contradictory environments at home and in school.

"It is also highlighted in the manual that teachers are suggested to discuss with students about puberty blockers and its availability for adolescents. Further, the background and qualification of the members of the drafting committee was not verified," the NCPCR states citing the complaint.

"The complaint is being forwarded to you for your comments and to take appropriate action in rectifying the anomalies in the document," stated Kanoongo.