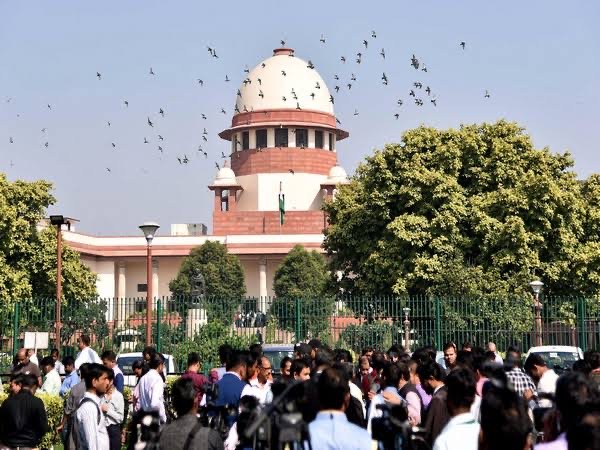 The Supreme Court has held an Office Memorandum allowing government accommodation to the retired Government employees who were Kashmiri Migrants, did not meet the touchstone of Article 14 of the Constitution of India.

A bench of Justices Hemant Gupta and AS Bopanna said,

An order was passed by the Delhi High Court in Union of India v. Vijay Mam wherein the Central Government was directed was to frame a rehabilitation scheme specifically for retired employees, specifying terms and conditions on which such persons would be entitled to rehabilitate/alternate residence, which may include the term that these respondents or family members do not have any residence in any part of the country.

A Office Memorandum which created such policy was circulated on 28.3.2017 in pursuance of the directions of the High Court.

Following this, applications were filed by retired government officials who were in possession of government accommodation in Delhi and/or National Capital Region in terms of the aforesaid policy.

However, such conditions were modified on 19.5.2017 to clarify that the Office Memorandum was applicable equally to all retired Central Government employees belonging to the State of Jammu & Kashmir who are holding General Pool residential accommodation in Delhi, irrespective of whether they were litigants before the Delhi High Court.

Para 2(ii) of the Scheme allowed Kashmiri Pandits to be accommodated in Delhi for first five years starting from the date of their retirement and thereafter be shifted to National Capital Region. Thus, it was held to be reasonable that Kashmiri Migrants were allowed government accommodation for a period of three years from the date of retirement so as to make alternative arrangements within such period.

Thus, it was held that a government employee who is a Kashmiri Migrant would not be entitled to retain Government accommodation for a period exceeding three years, may be in Delhi or in the National Capital Region or for that matter anywhere in the country.

"The three-years period can also be considered as cooling off period for the officers who were in active intelligence work so that they can resume normal life but the excuse of once working for intelligence agency is not a valid ground to occupy the Government accommodation for indefinite period."

"To say that they would return to the Valley when the situation will improve is an open-ended statement capable of being interpreted in different ways. The satisfaction of improvement of situation would be widely different by the erstwhile Government employees and the State. But in no case it can be countenanced that the former Government employee, may be a Kashmiri Migrant, is entitled to stay in a government accommodation for an indefinite period."

With this view, the Court dismissed the application while granting time to Omkar Nath Dhar, since deceased, to vacate the premises by 30.11.2021.