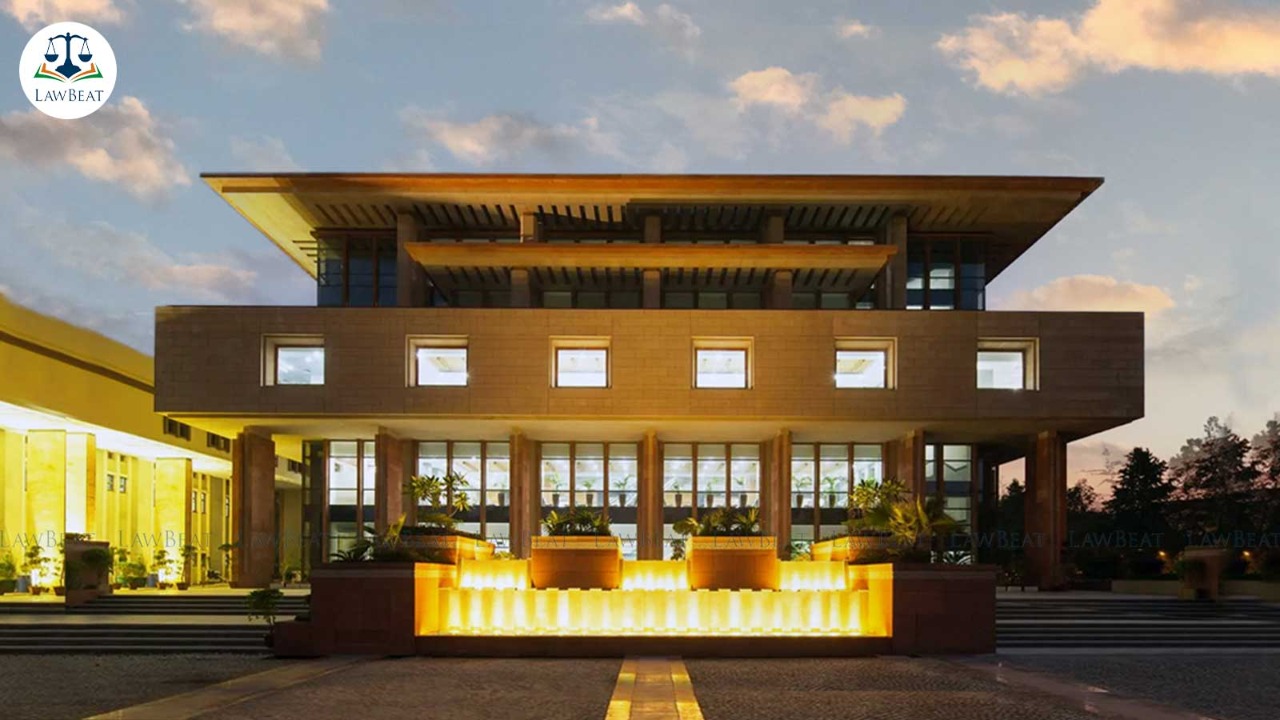 The Delhi High Court in has opined that the purpose of contempt jurisdiction is to uphold the majesty and dignity of the courts of law.

A bench of Justice Subramonium Prasad noted that, "since the respect and authority commanded by the courts of law are the greatest guarantee to an ordinary citizen, the democratic fabric of society will suffer if respect for the judiciary is undermined."

The order has been passed in a contempt petition against an alleged willful violation of the orders of the High Court.

The petitioner had moved to the High Court against the non-consideration of her application for putting up a boundary wall to secure her property in terms of the revenue land records, however, proper police protection had not been granted to the Petitioner, and the Petitioner moved an application, seeking directions.

The said application was considered by the High Court on December 21, 2020, wherein the Court had directed (in terms of an earlier order) Police to grant protection to the Petitioner at the time of construction of the boundary wall.

The matter was listed for sentencing, and the Court while awarding simple imprisonment of 45 days along with a fine of INR 2000.

The bench while awarding the sentence said that "For the acts done by the Respondent No.1/Contemnor, he deserves no mercy from this Court. A strong message has to be sent to the society that the orders of the Court cannot be flouted by using strong arm tactics."